For over a decade Emie has worked as an independent filmmaker and video artist in London, where she founded her production company, Happy Endings Productions Ltd.During this time in London, Emie also founded and curated interdisciplinary art and film events, produced a weekly radio program called Filmosophy Studies as well as represented herself multiple times at international film and art festivals, such as Cannes Film Festival and Uppsala International Short Film Festival.Her films have won several honorary mentions and awards, in Sweden, Berlin and Brazil. She has been nominated to Nordisk Panorama’sNew Nordic Voices Award and 1 km Film scholarship at Stockholm Film Festival.Having won the main award at VideoGUD video art festival in 2011, Emie returned as part of the jury at the annual festival in 2014 . Since August 2013, Emie has been based mainly in Sweden to further her career and education. She is currently a guest lecturer and tutor at the course Experimental Media Production at Malmö Högskola. 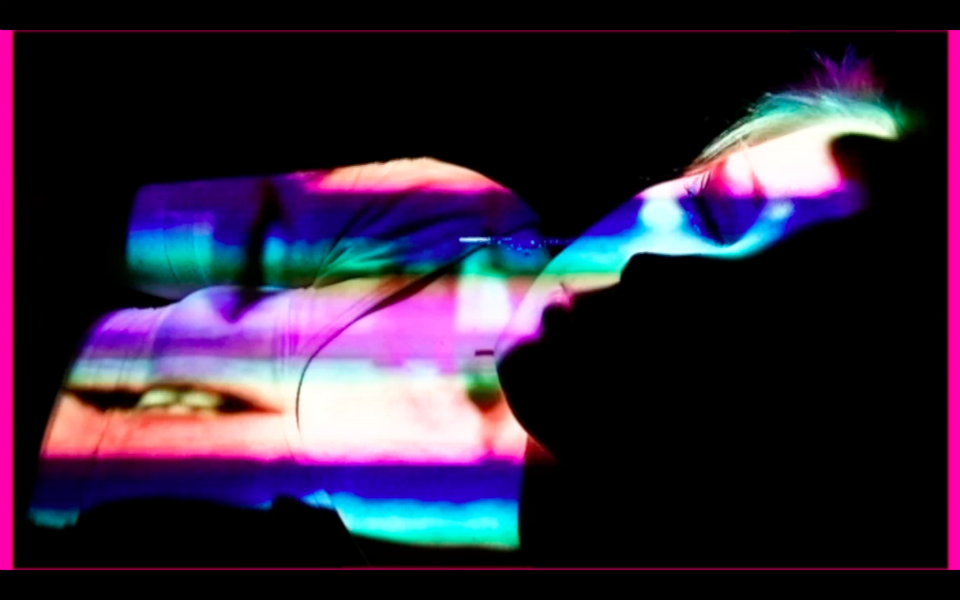