Born in 1953 in Norrköping, Sweden. Currently based in Stockholm.

Gunilla Sköld Feiler is an artist and a curator. Together with Dror Feiler she runs the gallery and project site TEGEN2. Her education includes the Royal Academy of Art among others, and her artistic activity includes painting, drawing, sculpture, and sound, as well as photo and video. The exhibitions often consist of installations, composed of odd, tactile and contrast-rich materials, with hard and soft, luminous/glowing and blackened/extinguished properties. Composed as scattered colonies, islands or swarms. Where the individual expressions in each part: cast, wrapped, rolled or punched – carry traces of the process. Examples of such installations are Colony and Ousia, which have been exhibited at various art galleries and museums in Sweden and abroad, most recently during the project Fakta talar inte för sig själv 2016, at Skåne Art Society in Malmö, and Limbus, another ”never-ending project”, which in a first version was exhibited at Konstnärshuset 2001. 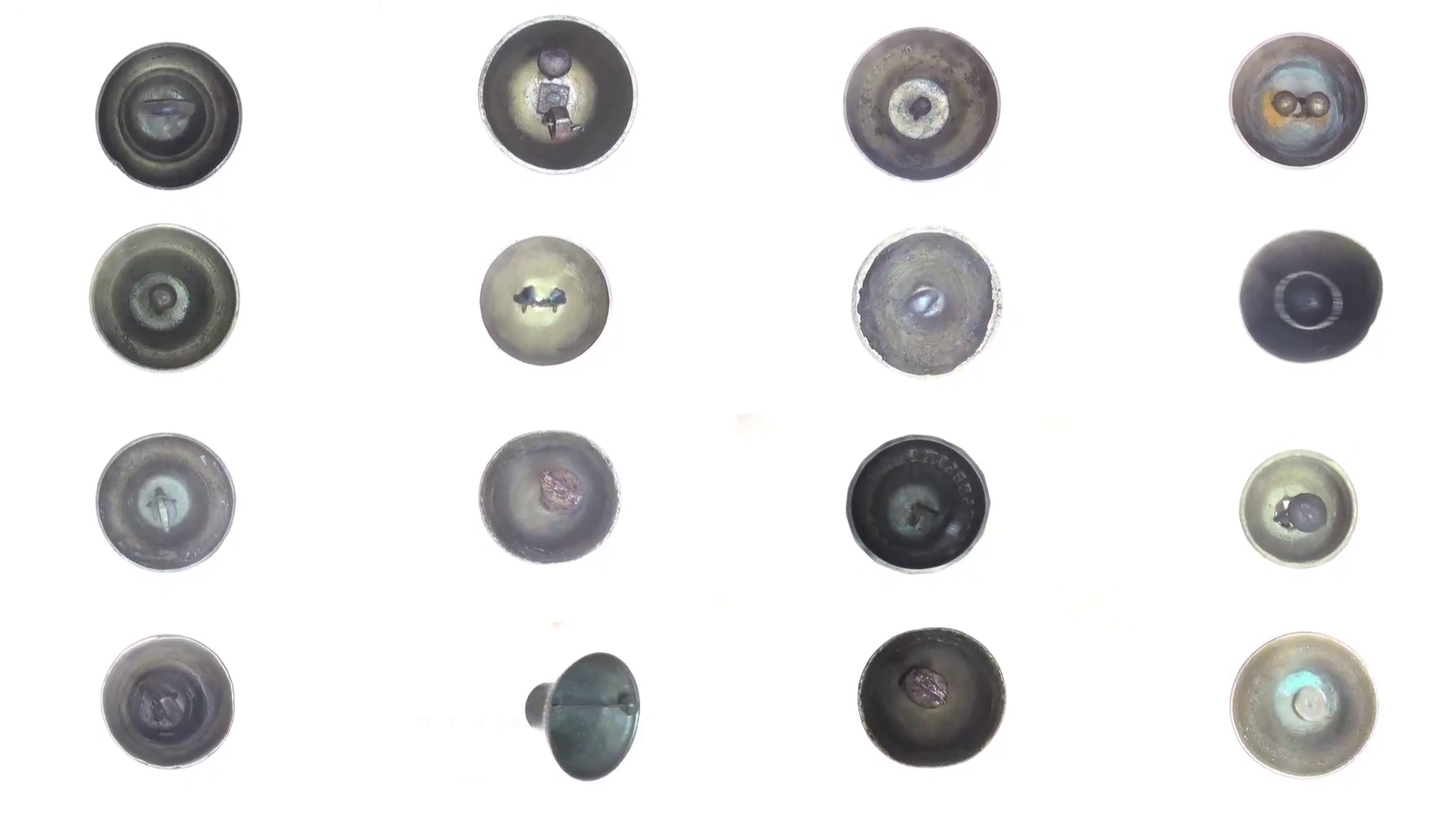