Born in 1974 in Gothenburg, Sweden. Lives and works in Stockholm, Sweden.

Leontine Arvidsson is an artist and a filmmaker. After studies at the Stockholm Film School, she began working for Swedish film director Roy Andersson at Studio 24 where she was employed for five years. She worked with sound editor Owe Swensson and Jan Alvermark. She has been editing several short films like Anja and Satungen by Jesper Klevenås. Arvidsson has a Master in Fine Arts from the Royal Institute of Art in Stockholm where she graduated 2014. Together with Kira Carpelan she is the co-owner of the production company MinMamma in Stockholm. 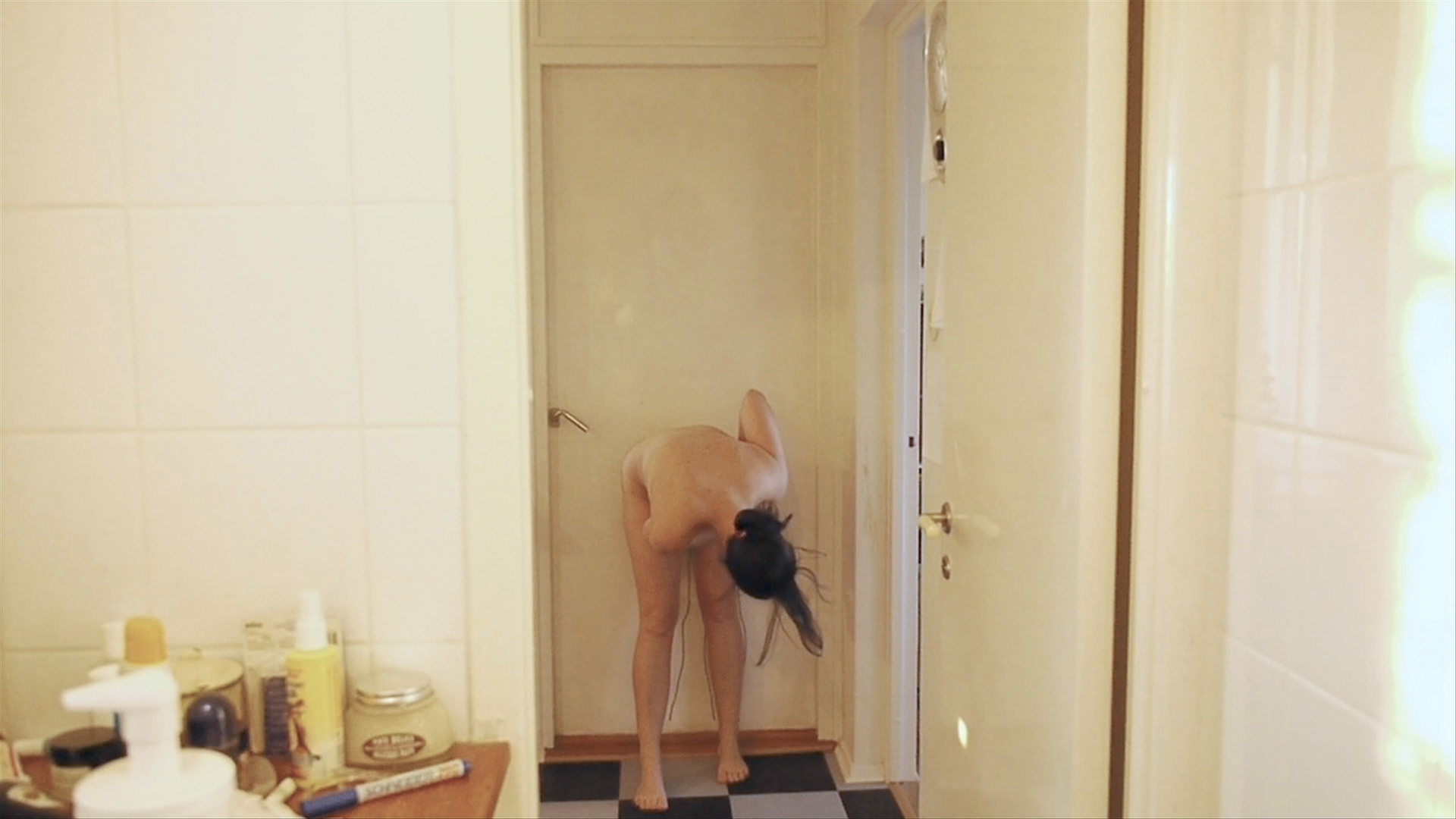