Born in 1972 in Central Europe. MA in Visual Media Design Film/Video at the Art University Linz, Austria 1996-2002.Lives and works in Stockholm, Sweden since 2001 where he started and runs Designstudio S together with graphic designer Sandra Praun. Since 1998 showing his art works in solo- and group exhibitions in Austria, Germany, Hungary, Mexico, Serbia, USA and Sweden. Cofounder of the first swedish VJ community – VJ Union – in 2008. Started the project Creative Source – the first free public art-library at KC Grad in Belgard, Serbia – together with Aleksandra Stratimirovic and Sandra Praun in 2010. Awarded for his experimental films Victims and Adults Only at several film festivals. Started the electronic duo – Die Null – together with singer Urzula Amen in 2011.

In his own words on his artwork: The avant-garde is dead. I am the rear-garde. I am the king of trash, the everyday fed-up media-consumer recycling, reflecting, recreating. Recreating an audiovisual language on my own. I am Isidore Isou´s cinema discrepant mixed with Guy Debord´s “Howling for Sade” and Peter Tscherkassky´s “Films from a Dark Room”. I am the missing link. I am analog meets digital. I am the king of trash. I am not taking myself seriously. I am the rear-garde redefining art for myself. Dada is back. 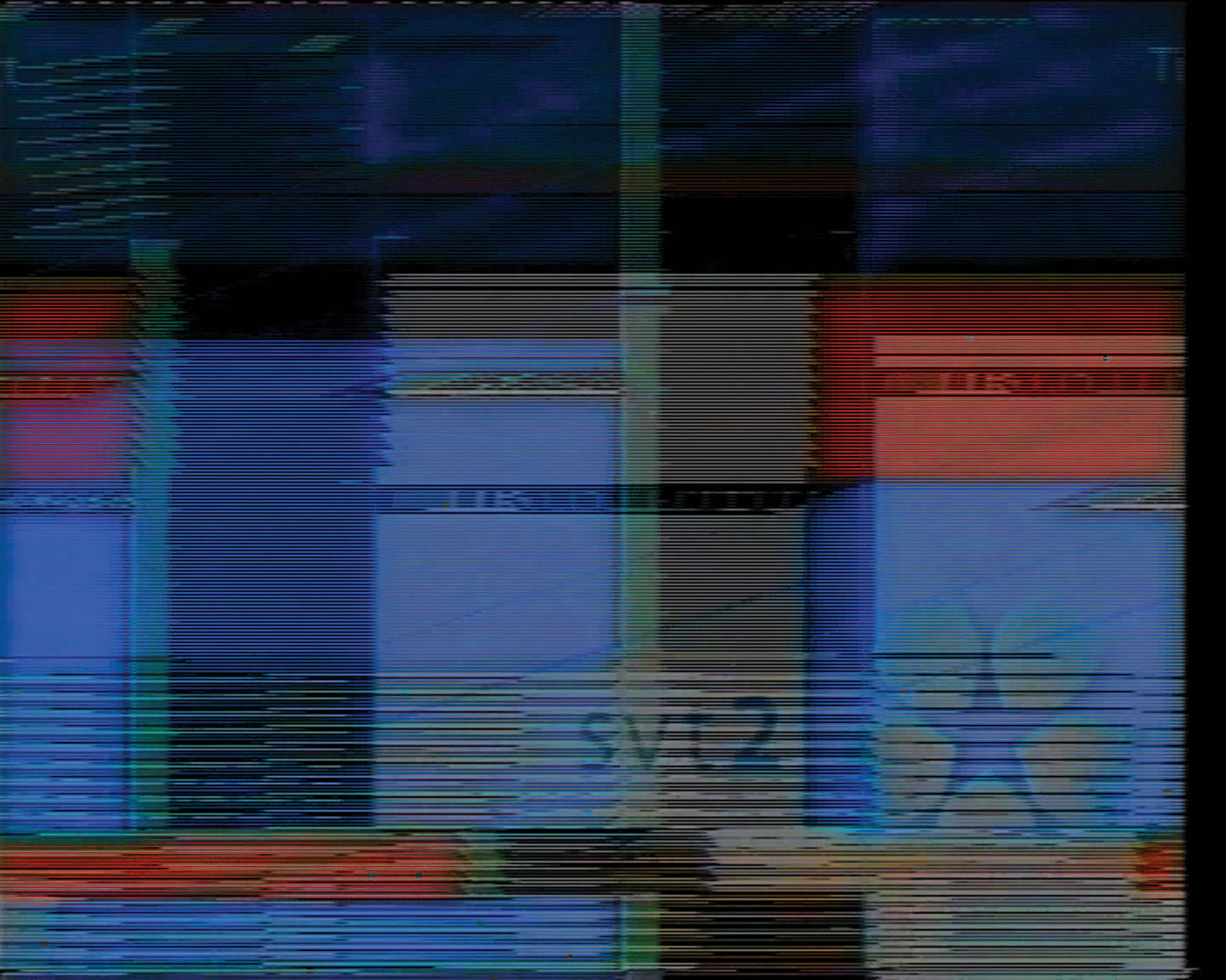