Born in 1962 in Stockholm, Sweden, where she is still based.

Maria Zennström grew up in Stockholm with a Swedish and a Russian parent. In the 80s, she moved to then Leningrad and stayed in Russia for almost ten years. After having studied at the Moscow Film School, she worked with a feature film. Nowadays she lives in Stockholm and is active as a writer, critic, writing instructor and has also written radio drama. She wrote noted novel Katarina sovjetiska upplevelser (2001), for which she received the Borås newspaper’s debutant prize.

Zennström wrote the manuscript and produced the film Leningrads sista dagar (Last Days of Leningrad): “I knew for a long time that my relatives’ days – in the preserved shape I loved – were counted. Therefore, I recorded a movie about the most beautiful people I have seen, the poor intelligentsia of the Soviet Union at the end of the eighties. The film was recorded in 1989 in an apartment in a city called Leningrad.” 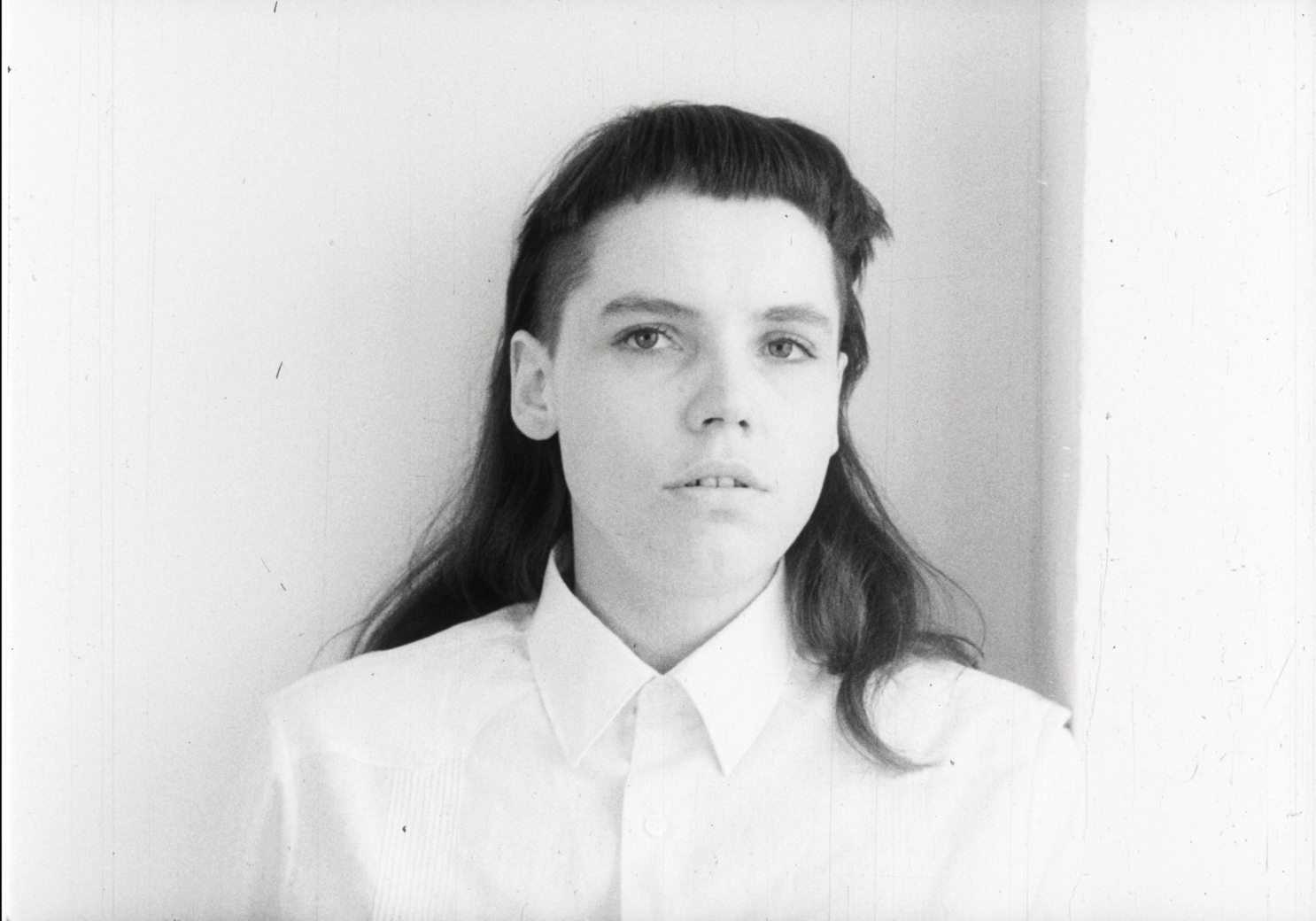