Ninja has worked on short films, documentaries, feature films and TV productions in London, UK and Stockholm, Sweden. she has a BA in Contemporary Media Practice from University of Westminister, London. She also studied film and TV production and art direction at The Stockholm Film School, The Media School and Berghs School of Communication, all in Stockholm. She has also worked as a producer of attitude changing projects in the form of cultural events and large educational projects targeted toward young people. Ninja Miori now lives and works in Stockholm. 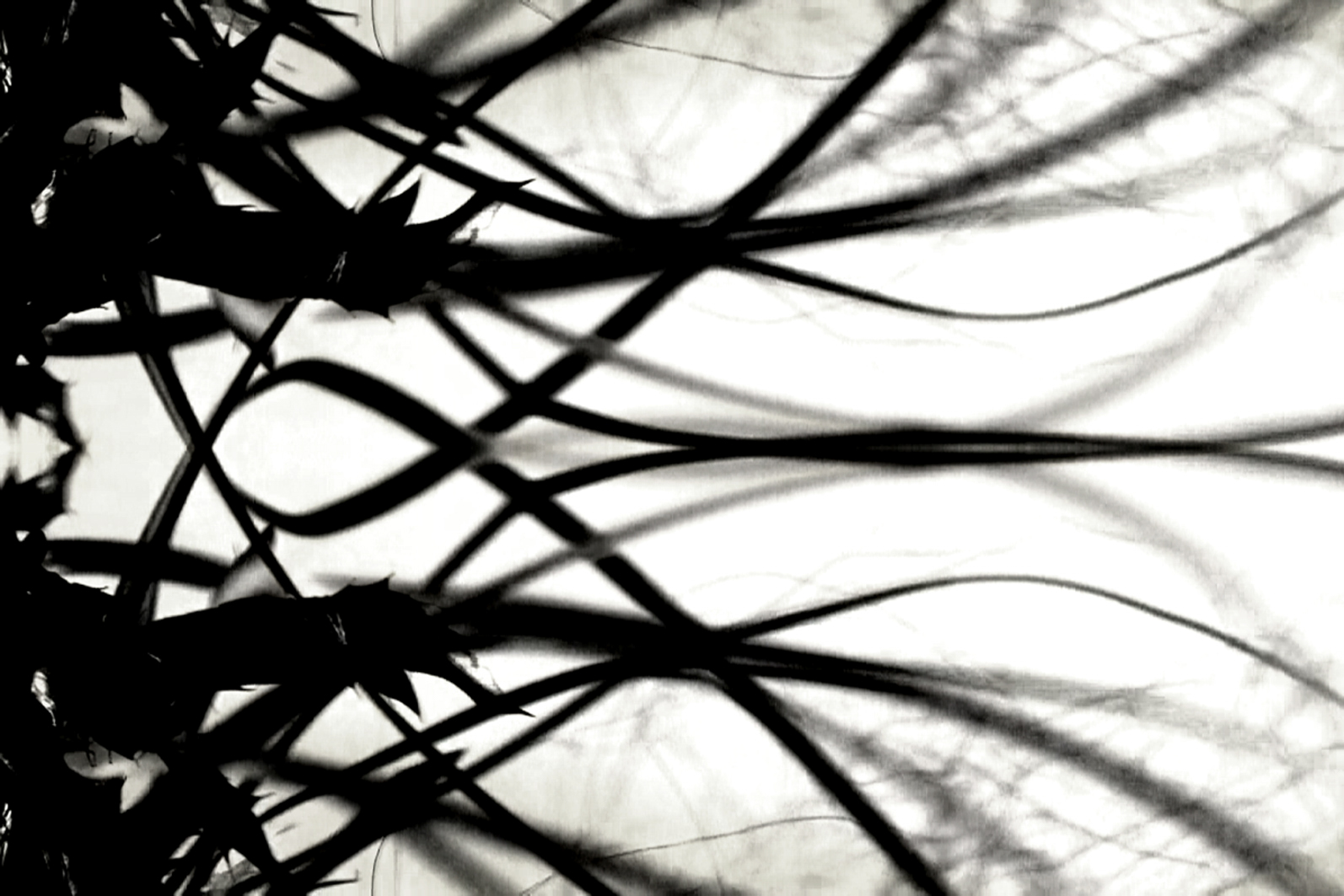