Born in 1970 in Visby, Sweden. Currently based in Söderköping, Sweden.

Mattias Åkesson’s education includes the Art academy of Bergen (KHiB), Norway, Konstfack in Stockholm, and KHiB´s studio in Berlin, among others. He has also been a teacher at Norrköping school of art. He was one of the founder members of the Norwegian Artist group gutengut (1999 – 2004) who made a wide range of interdisciplinary projects working with performance, video, installations and social interactions.

Today he divides his time between artistic practice, teaching and commissions as an exhibition designer. His field of interest could be explained as dealing with Scandinavian welfare, middleclass consumption identity, and the relation between community as a collective and the individual. He has been doing projects looking at the shopping mall, the art gallery and the kindergarten. The relationship between architecture, activity and user is an important base for his practice. In 2009 he published the book Northern Comfort (Labyrinth press) which contains essays and a series of photographs dealing with the Shopping mall. In 2012 he had an Artist in Residence at Ingmar Bergman´s home on Fårö, Gotland. 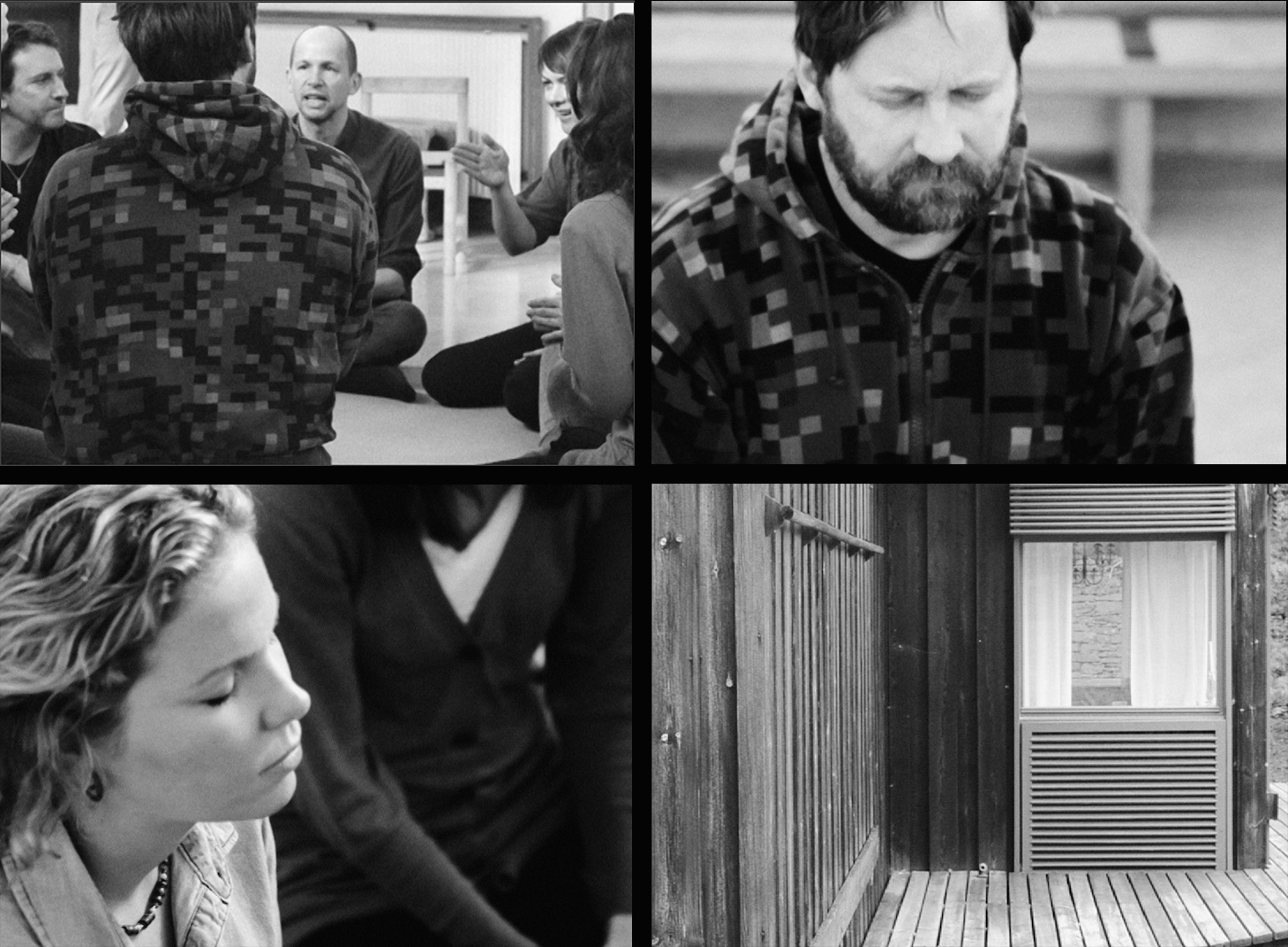