Born in 1976 in Strömstad, Sweden. Lives and works in Stockholm.

Marius Dybwad Brandrud is working as both cinematographer and film director. He has a BA in Photography, School of Photography (Gothenburg University, 2003), an MA in Fine Arts (Konstfack, Stockholm, 2005), and an MA in Film Directing (School of Film Directing, Gothenburg University, 2008). Some of the films he has worked with includes Rehearsals (2015), After You (2013), Mutual Matters (2012), 1987-1993 (2009) and Alva (2007), among others. He was awarded a Guldbagge for best photo in the film Play (directed by Ruben Östlund). 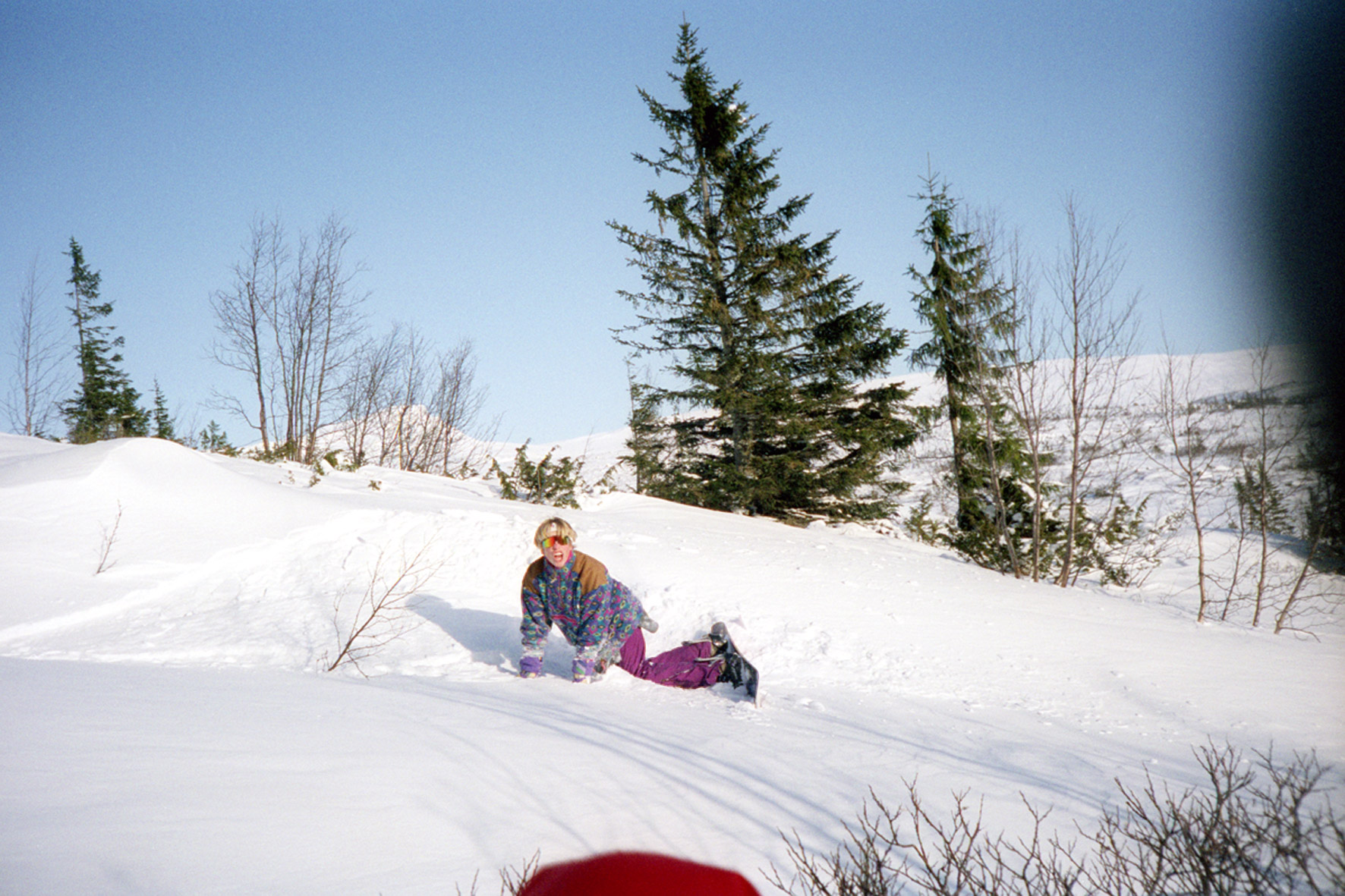