Born in 1952. Lives and works in Stockholm, Sweden.

Marie Grönlund has had artistic training in video, performance, sculpture, graphics, textile and chromatics at Kjartan Slettemark’s Live ART High School 1982-1988, and has continued actively working in his studio until 2008. They experimented with video and in 1985 made a Live Art performance as an initiation ritual to welcome the video media into art. The film ON was the first playful examination of her identity using the video medium. Marie continued to explore herself with video – her body, her movement and her reflection in the mirror – in films such as Laguna, Labyrint and Mentala landskap.

Between 1984-1991 she was a member and part of the board of Video NU, later ‘Studion för Elektronisk Bildkonst’. Together with Karin Grönlund she was responsible for the equipment and courses held for members and art school students. 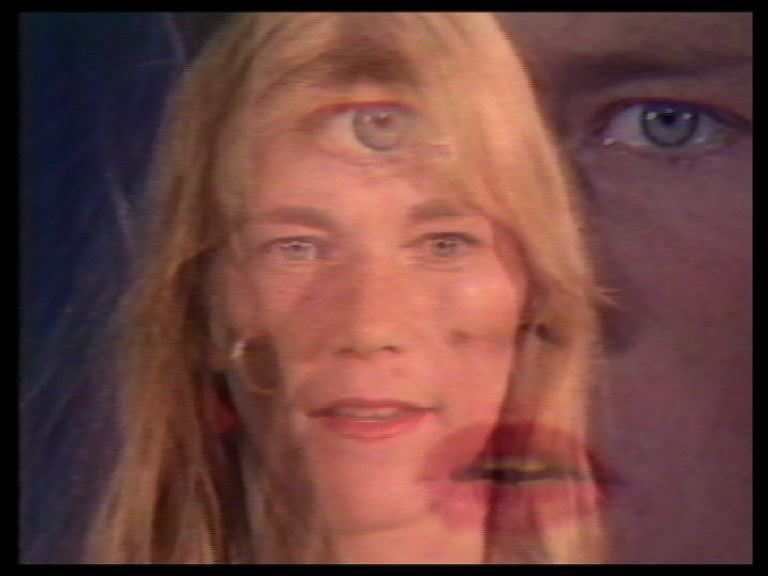