Born in 1973 in Århus, Denmark. Lives and works in Copenhagen, Denmark.

“In my videos I explore concepts surrounding subjectivity, the gaze and the notion of desire – a field of interest I also explored during my years at Århus Universitity in the departments of Art History and Gender Studies. My point of departure in the field of art is conceptual, but my approach to film and video as an artform is highly formal. I often use almost static images, which I loop and sample into my own ornamental picture. In this way I attain an almost staccato like aesthetics, which positions itself somewhere in between the frozen moment of photography and the movement of time in film. I often work with the physical involvement of the viewer in the piece – either in the form of an installation or in the form of an emotional appeal. I wish to create an emotional space in the work itself, rather than a narrative in time. Thus I consciously depart from a conventional filmic narrative.”

Berit Basten graduated from The Royal Academy of Fine Arts, Copenhagen in 2010 and is a founding member of FASTVIDEO since 2002 . Previous years exhibitons include Galleri Tom Christoffersen, Copenhagen, Kunstibadet – gallery, Bergen, Kabine – gallery, Copenhagen among others. 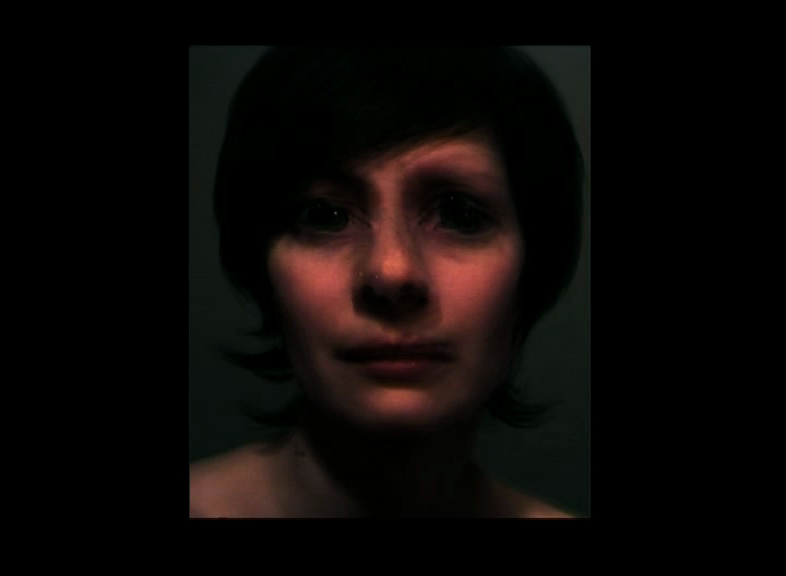