Born in 1971 in Arctic Norway. Currently based in London, UK.

Thomas Hilland moved to London to study Graphic Design at St Martin’s College. After a career in magazine design that included Benetton’s COLORS Magazine and fashion bible VOGUE, he became an Art Director at advertising mavericks at Mother in London, where he was responsible for several large campaigns during his six year there. In addition to also being responsible for Mothers non-advertising outpout, including the publication of photo book Places To Go , People To See, and putting together a sold-out Christmas Exhibition for Paris boutique Colette, he also started to direct. While at the agency he shot music videos for fellow Norwegians Royksopp, which caught the attention of London film production company Partizan, who signed him for worldwide representation. 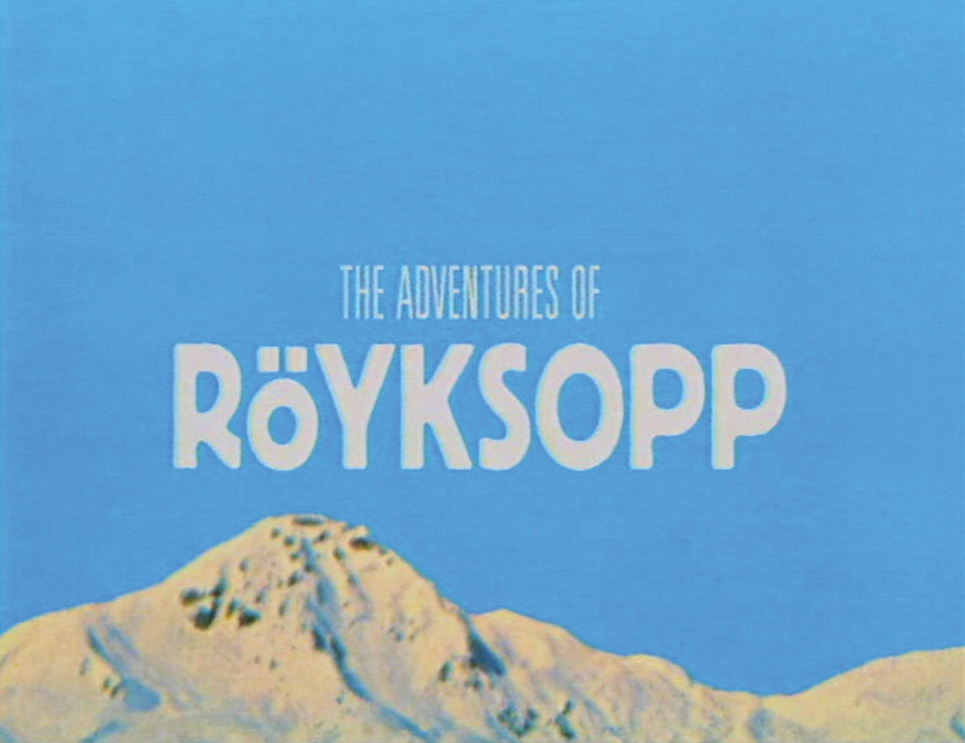