Mark Hammarberg is a Swedish director and part of the rut film collective that was founded in Malmö 2004 by three young documentary filmmakers. Rut’s goal was to make playful, experimental and political film where everything was allowed. The company produces both fiction and documentaries, and has a network that includes all kinds of artists since a blend of expressions enlightens the film. Rut has been described as one of the actors in the new Swedish cinema that challenges the roles of film making. Swedish director Lukas Moodysson is involved in the project as a dramaturgist: ”This project is not only very exciting, it’s a new way of making film”

Ester Martin Bergsmark and Mark Hammarberg complement each other well and have developed a characteristic but innovative style. They have directed several films together such as Hejdå lägenhet (2004), Swallow it (2006), and the Gulbagge-winning Maggie vaknar på balkongen (2008). 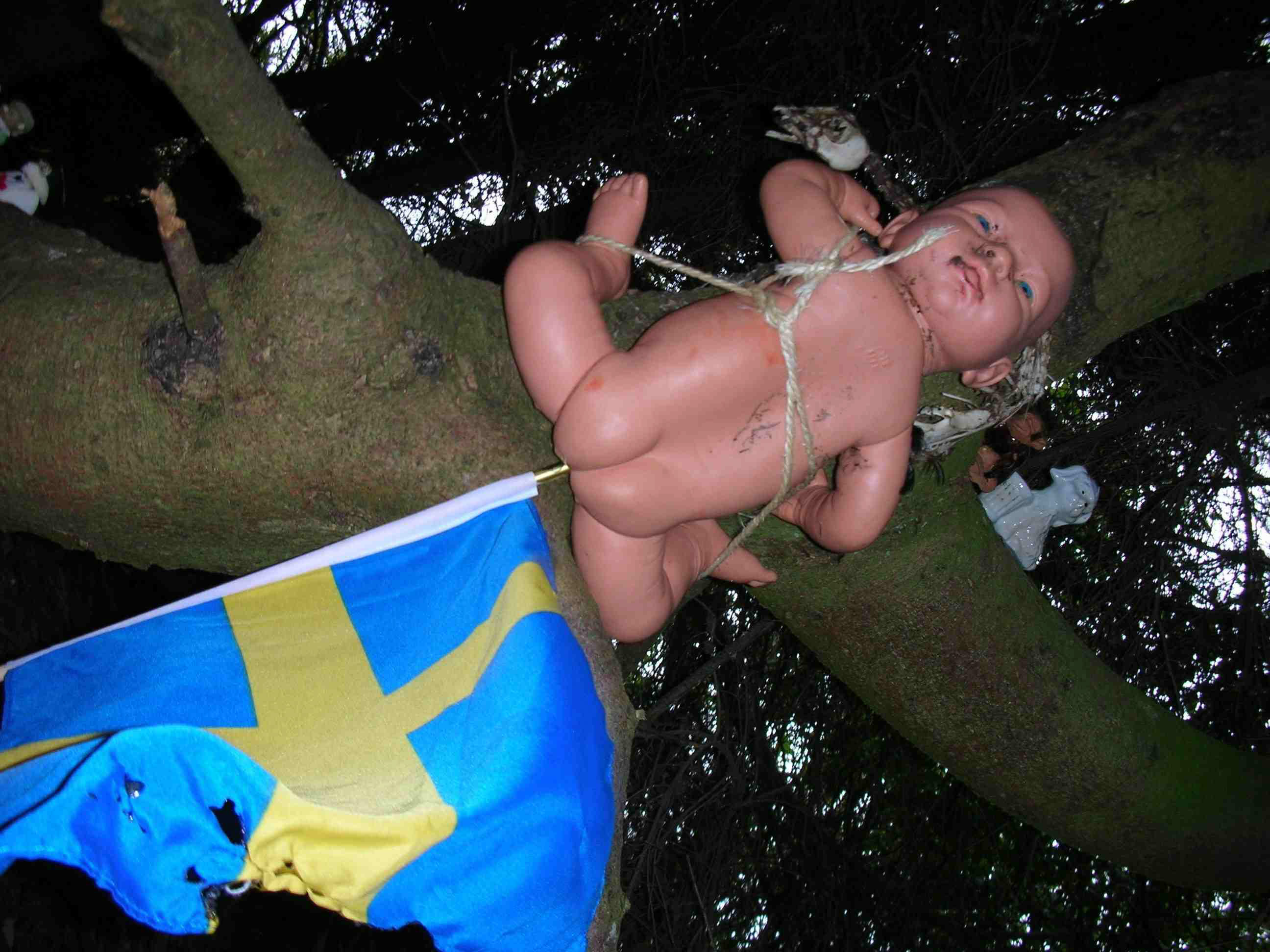