Born in 1958 in Stockholm, Sweden, where he currently lives.

Håkan Berthas studied photography and film at the New York International Centre of Photography and has a Master in documentary film from the Dramatic Institute in Stockholm, Sweden. He has worked with photography (TV, film, and stills) for the past twenty years and has made several documentaries such as Nabila, Big Mike, Mika, Assyrian and Swedish Sorcerers. Nabila was awarded at film festivals in Amsterdam, Strassbourgh, Berlin and Stockholm. Håkan Berthas directed Thin Ice (produced by WG Film) in 2006, a film about the struggle of girls and women in the northern Indian province of Ladakh to have the right to participate in the national ice hockey championship, and has since directed Hippieland, 2011 and Att fånga en fjäril i flykten, 2012. 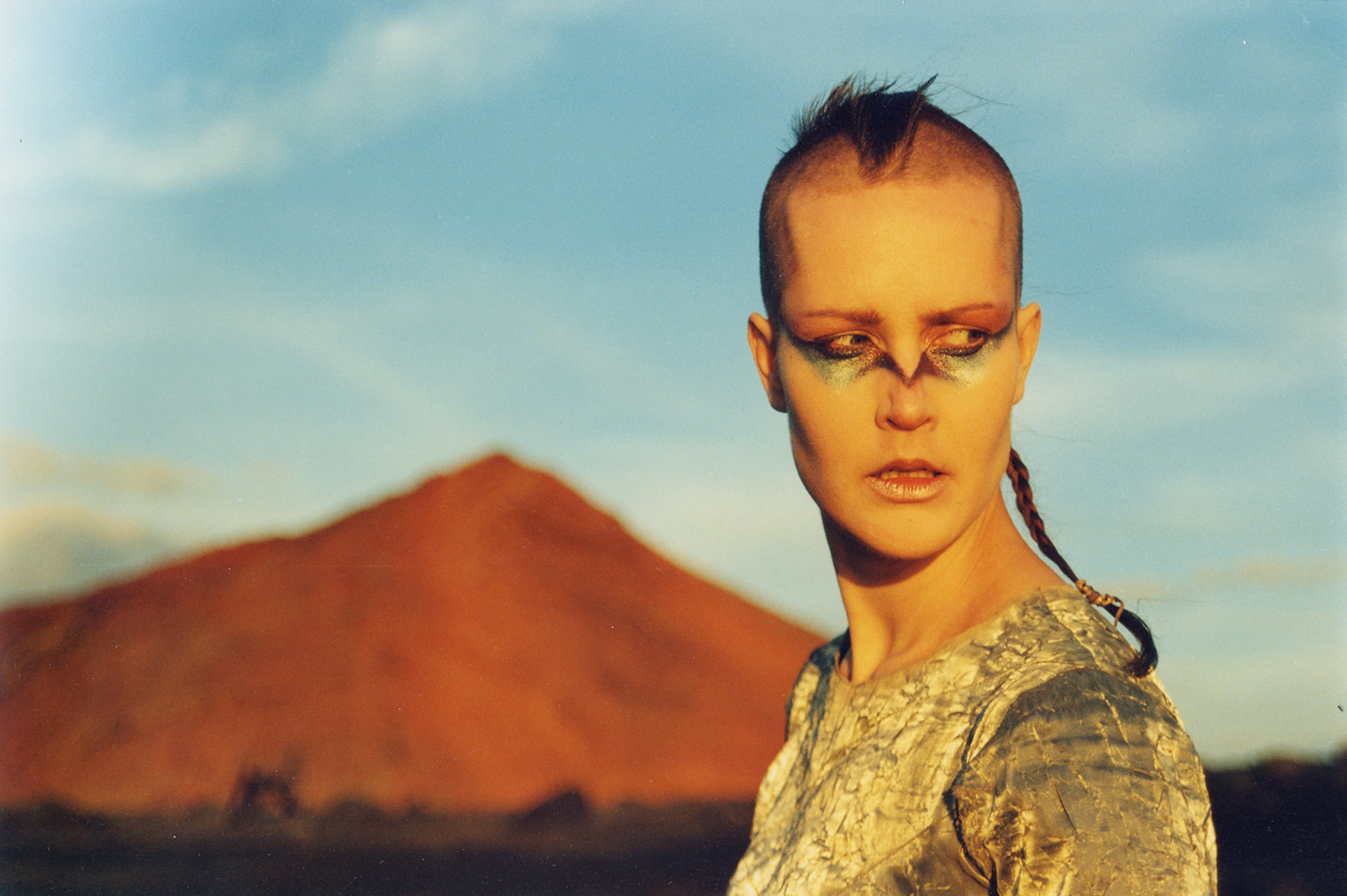