Born in 1957 in Rudkøbing, Denmark. Based in Copenhagen, Denmark.

Jesper Fabricius is a painter and filmmaker, more interested in the celluloid than in classical narrative. Trained as an editor from The Danish Film School 1987-91. Since 1980 he has made more than 30 experimental films in the super8 format and worked as a visual artist and published the art journal Pist Protta and several art-theoretical books. He has among other things instructed the 165 minutes long Kinoptikon (1988) as well as the shorter films Og han sagde til ormen du er min moder og min søster (1990), Secession (1995), Arkitektur (1999) and Landsbykirker (1999), the latter two being shown at the Odense Film Festival. Recent exhibitions include The Love Affairs, Hawaii Bio, Officin, Copenhagen, Så længe lager haves, Galleri Specta, Copenhagen and Pieces, Richas Digest, Köln, (Pist Protta) among others. 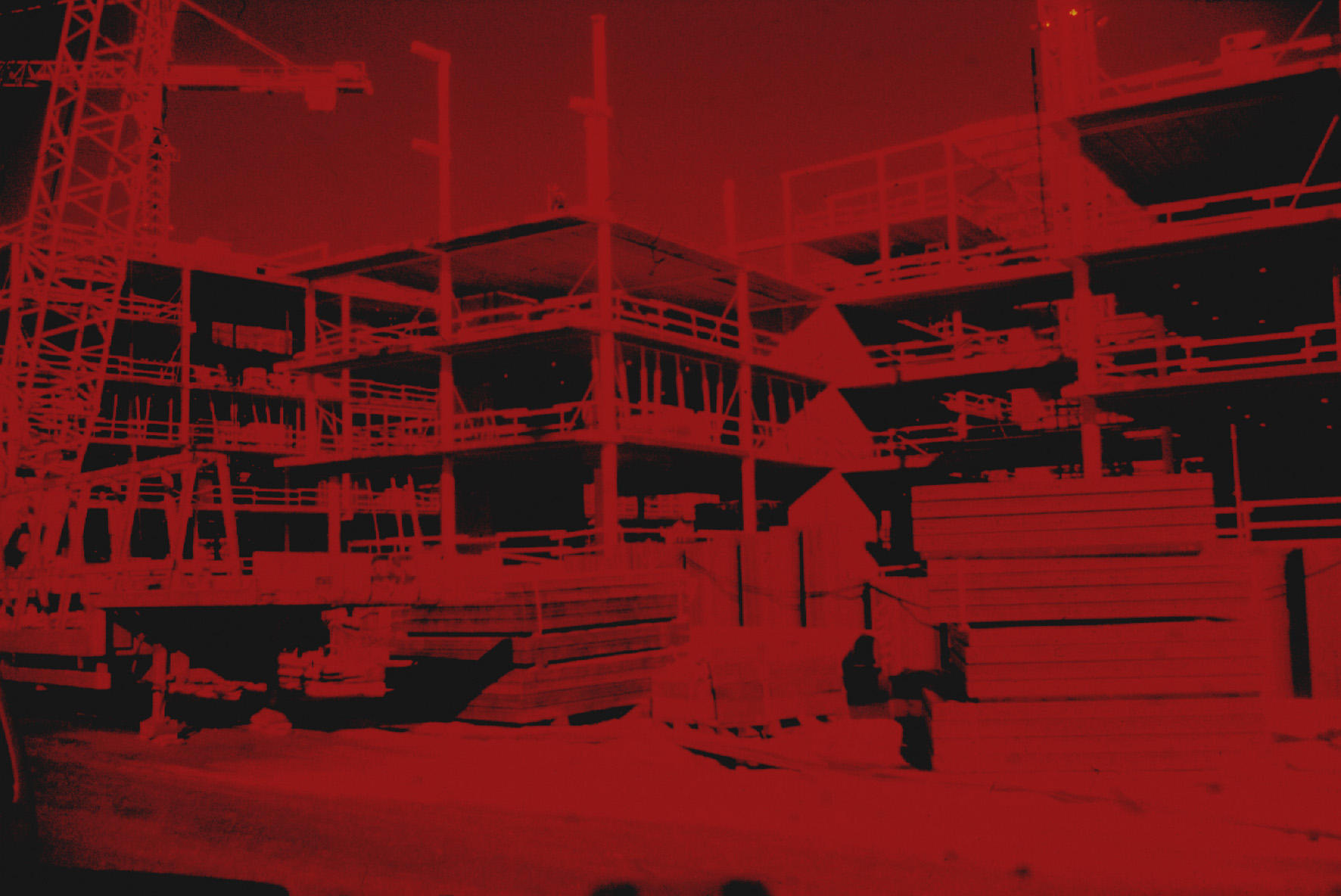 Language is the House we Live in