Born in 1972 in Stockholm, Sweden. Living and working in Paris and Stockholm.

Elisabet Gustafsson is a Swedish film director who’s education includes a University degree from Stockholm University in Literature. Between 1994-1998 she directed theatre in Lund and Stockholm. After which she moved to Paris and studied French. Together with Emelie Carlsson Gras she created E2 film and produced TV-reports, interviews and short documentaries for Scandinavian TV-stations. She moved back to Stockholm and created EG film and produced short film Älskade du. She produced, edited and directed corporate films, music videos and wrote scripts. She shot, edit and post-produced ‘The Great Magician’, with support from Swedish Film Institute and in co-production with Average Monkey/Tallinn and La Voie Lactée/Paris. Some of her first festival screenings include Tallinn and Göteborg, and Theatre screening in Tallinn in 2007 together with Kaurismäki’s ‘Lights in the Dusk’. She also received an 80 000 SEK grant from the Swedish Art Grant’s Committee’s for new film project ‘What Shall I do?

Her passion is bringing stories to life; stories that might be forgotten in a drawer, or could be seen from a new angle — all told with her broad but personal perspective. The constant search for unexpected fun and new insights derives from years of mixing expressions and formats, coupled with her curiosity for people and life itself. 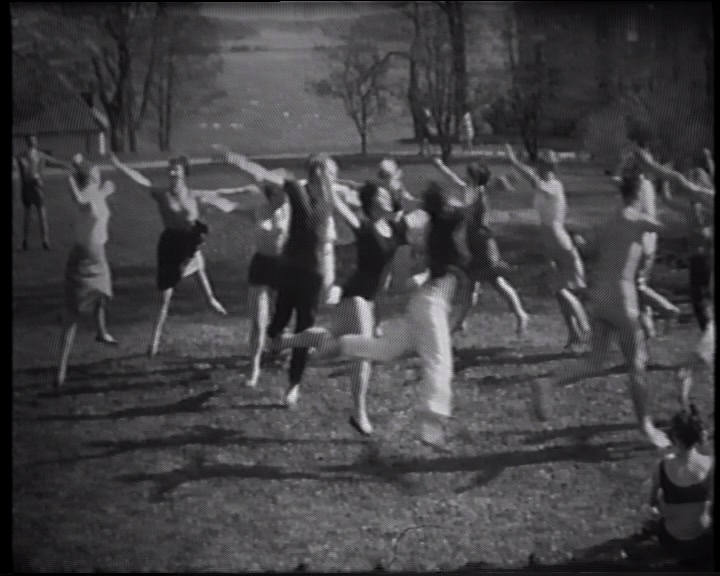