Born 1966 in Frösö, Sweden. Lives and works in Tokyo, Japan

Upon his move to Paris in 1990, he began working closely with designer Martin Margiela and spent many years taking photographs for MMM. In 1993, he began his shooting for Purple magazine and became one of their most featured and influential photographers. His work has been regularly published in such magazines as Self Service, Dazed & Confused, Index, and Dune. Along the way, he has shot campaigns for such designers as Miu Miu and Ann-Sofie Back. In 2001, he collaborated with Jeff Rian on the book Buckshot Lexicon (Purple Books). In 2004, Steidl/Mack published two monographs of his photography: Spidernets Places a Crew and Waiting Some Birds a Bus a Woman, which were highly commended by the jury of the John Kobal Book Award 2005. His recent book, Safari, published by Nieves in 2010.

Since 2001, Anders has made several films with C.W. Winter, they include One Plus One 2 (2003), a collaboration with avant-garde guitarist Derek Bailey, and a narrative feature film, The Anchorage (2009). With The Anchorage, they won a Golden Leopard Prize in Locarno International Film Festival 2009. It was also named Best Independent/Experimental Film of 2009 by the Los Angeles Film Critics Association. His work has been exhibited at such venues as the National Museum of Modern Art (Paris), Centre Georges Pompidou (Paris), the Institute of Contemporary Art (Boston), Centre Nationale de la Photographie (Paris), Kunstmuseum (Wolfsburg), Fotomuseum Winterthur, Tokyo Metropolitan Museum of Photography and the Museum für Moderne Kunst (Frankfurt am Main). 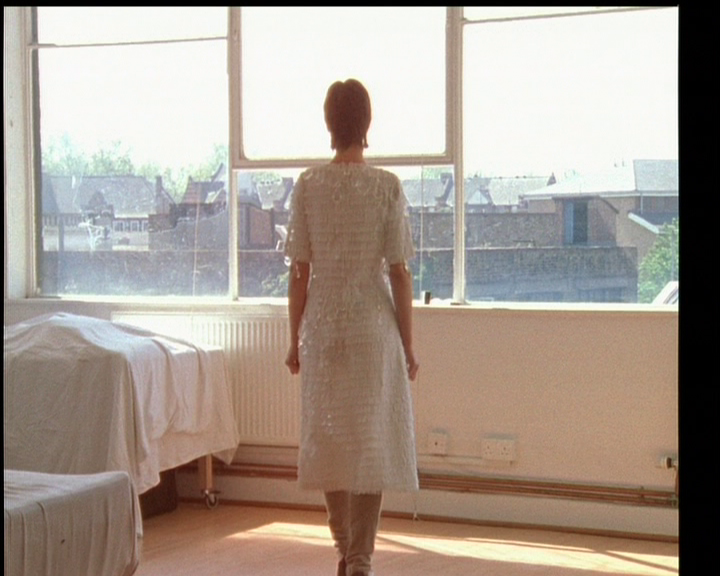 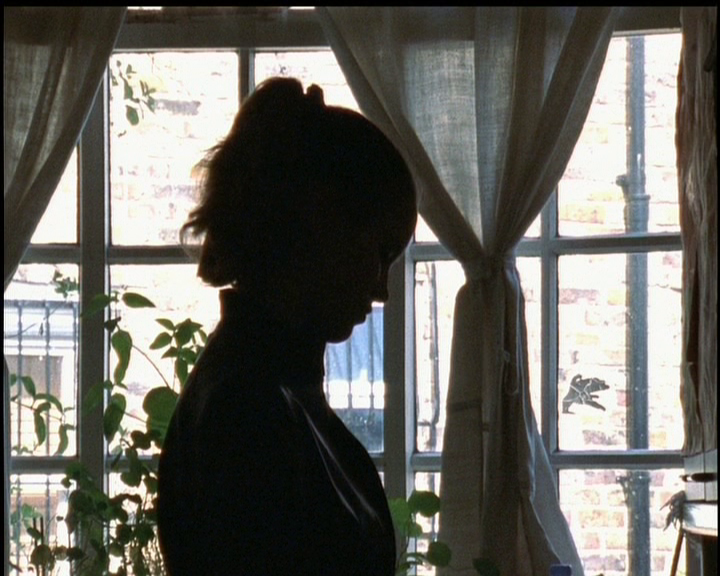