Lennart Westman (b. 1953) has long been composing within the electro acoustic music genre, with worldwide performances of music spanning from pure tape pieces and live electronics to the unique video composition ‘Under Construction’ (2009) in collaboration with photographer Josef Doukkali. However, his interest has in a higher degree been directed towards vocal and instrumental composition and in 2009 he completed his chamber opera ‘Björnen och fiolspelaren’ (The Bear and the Fiddler), premièred in March 2010. He was also the initiator and one of two composers (Jan Sandström the other) in the national project ‘Dåtid, samtid – nyklang’ with first performances in a dozen churches over Sweden in 2011. In 2012 he began, in collaboration with director Niklas Hellberg, working on his most extensive work, the opera ‘A Document of Our Times: alt.heaven’. During the same year he has also – along with Björn Skallström – directed and produced the short film ‘The Dream of Paradise’.

Westman’s music has a prominent tonality with expressive, romantic, and spiritual strains. And it is often characterized by rich contrasts, not least apparent in his piece ‘Tsunami’ – commissioned in 2008 by the trombone and tuba section of the Royal Philharmonic Orchestra of Stockholm and premiered by the ensemble in the Stockholm concert hall the year after.

He is a member in: FST (Society of Swedish Composers), ISCM (International Society for Contemporary Music), SEAMS (Society of Electro Acoustic Music in Sweden) and The Chamber Music Association Samtida Musik 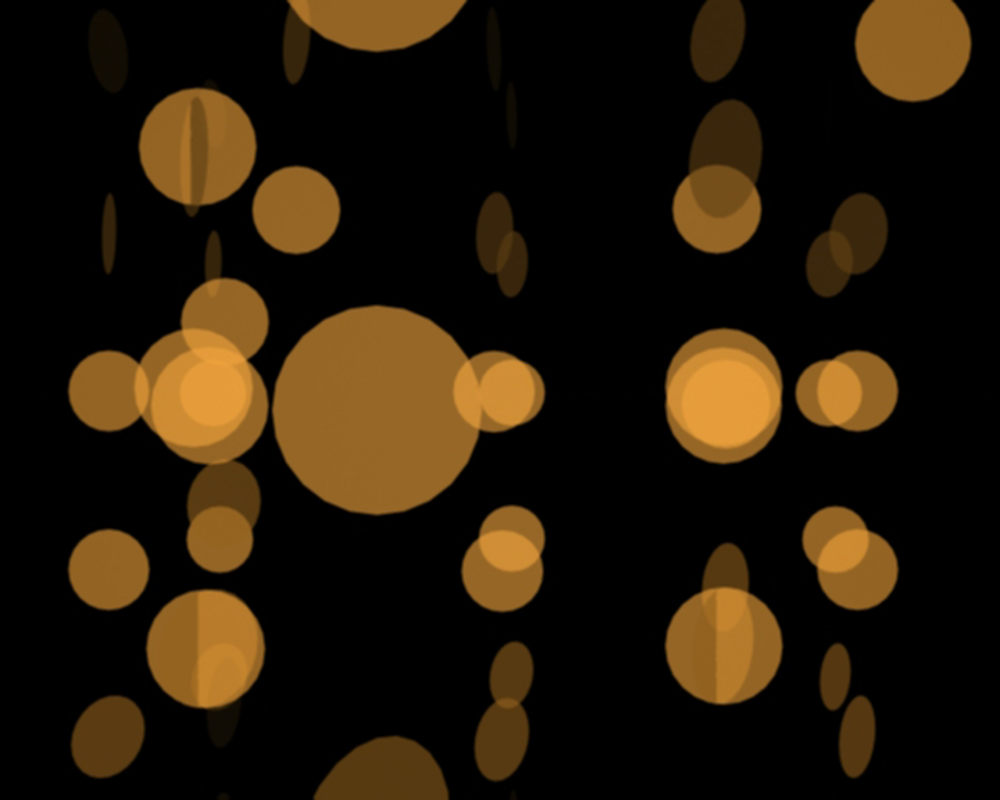