Michel Wenzer, born 1968 in Vantör in Stockholm, Sweden. Director, photographer and composer. Wenzer made his film debut in 2003 with the short film Three Poems by Spoon Jackson. The interest for Jackson deepened and resulted in the longer film At night I Fly in 2011, a film that got awarded as the best documentary film at the Swedish Guldbagge Awards in 2011. 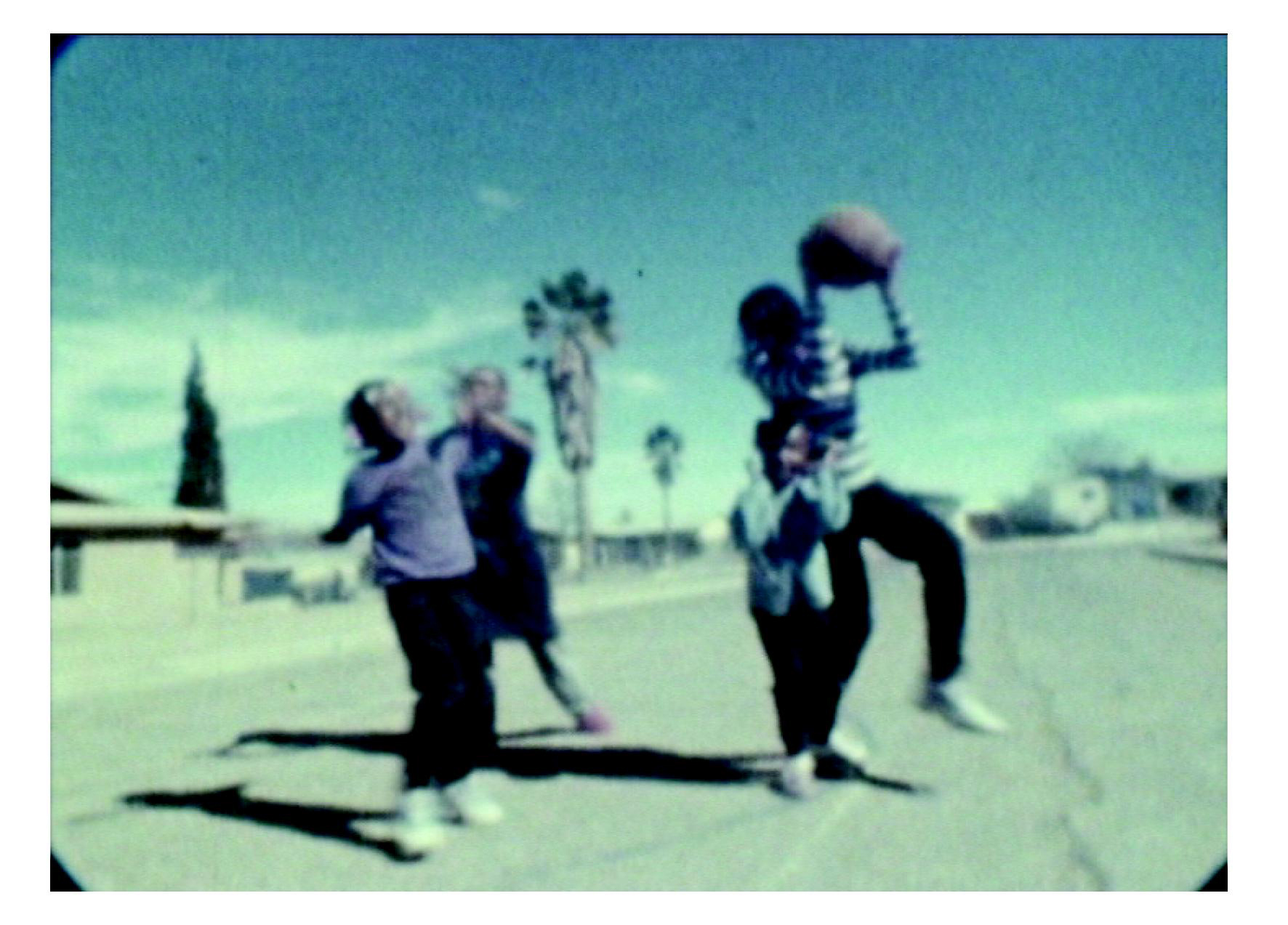