Julia Peirone (b. 1973) lives and works in Stockholm.
She is educated at the University of Photography and Film in Gothenburg (BFA) and at Konstfack in Stockholm (MFA).

Her works are represented at Moderna Museet, Kiasma in Finland, the State Council of the Arts, the National Museum and the Gothenburg Museum of Art. 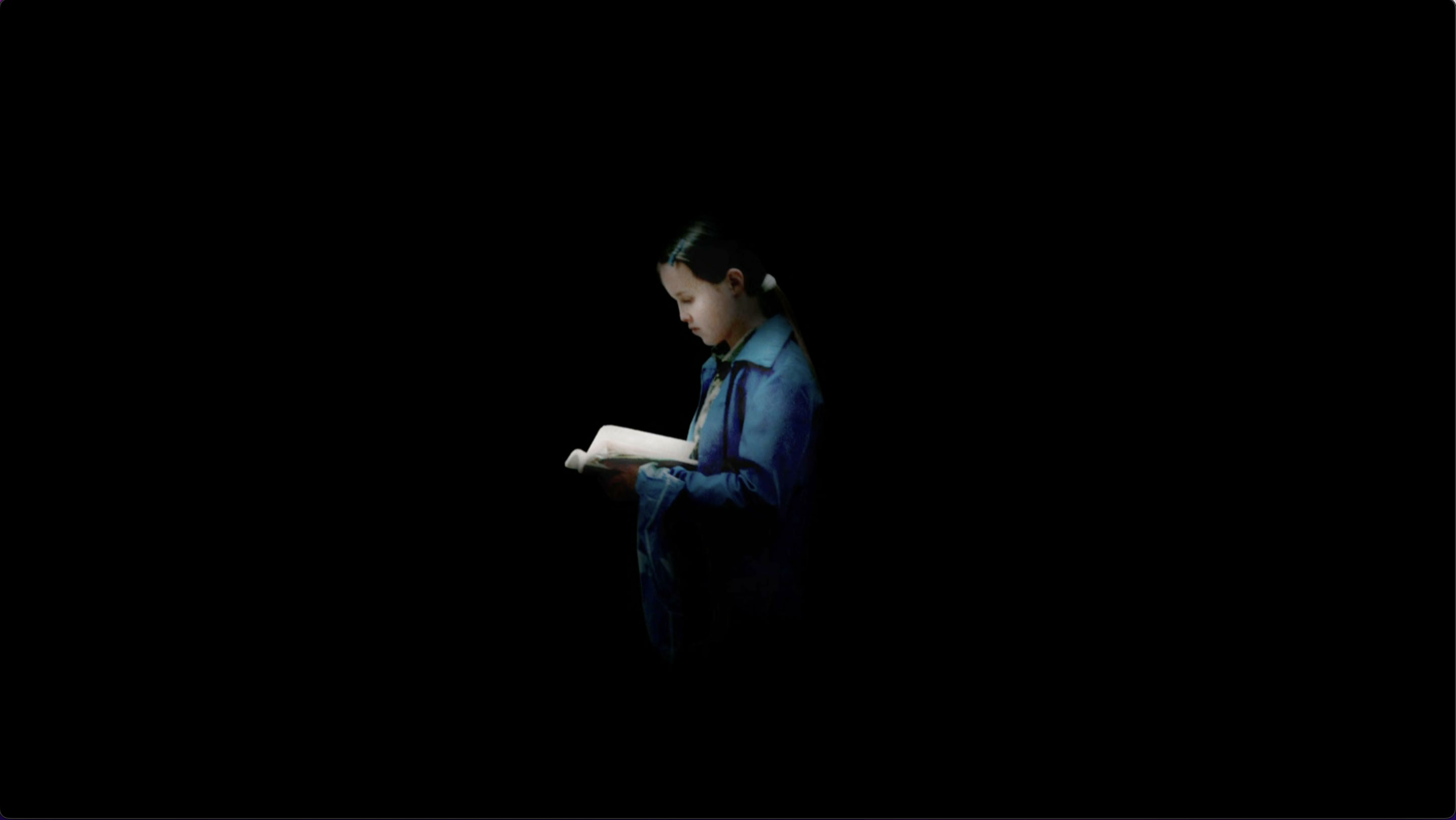 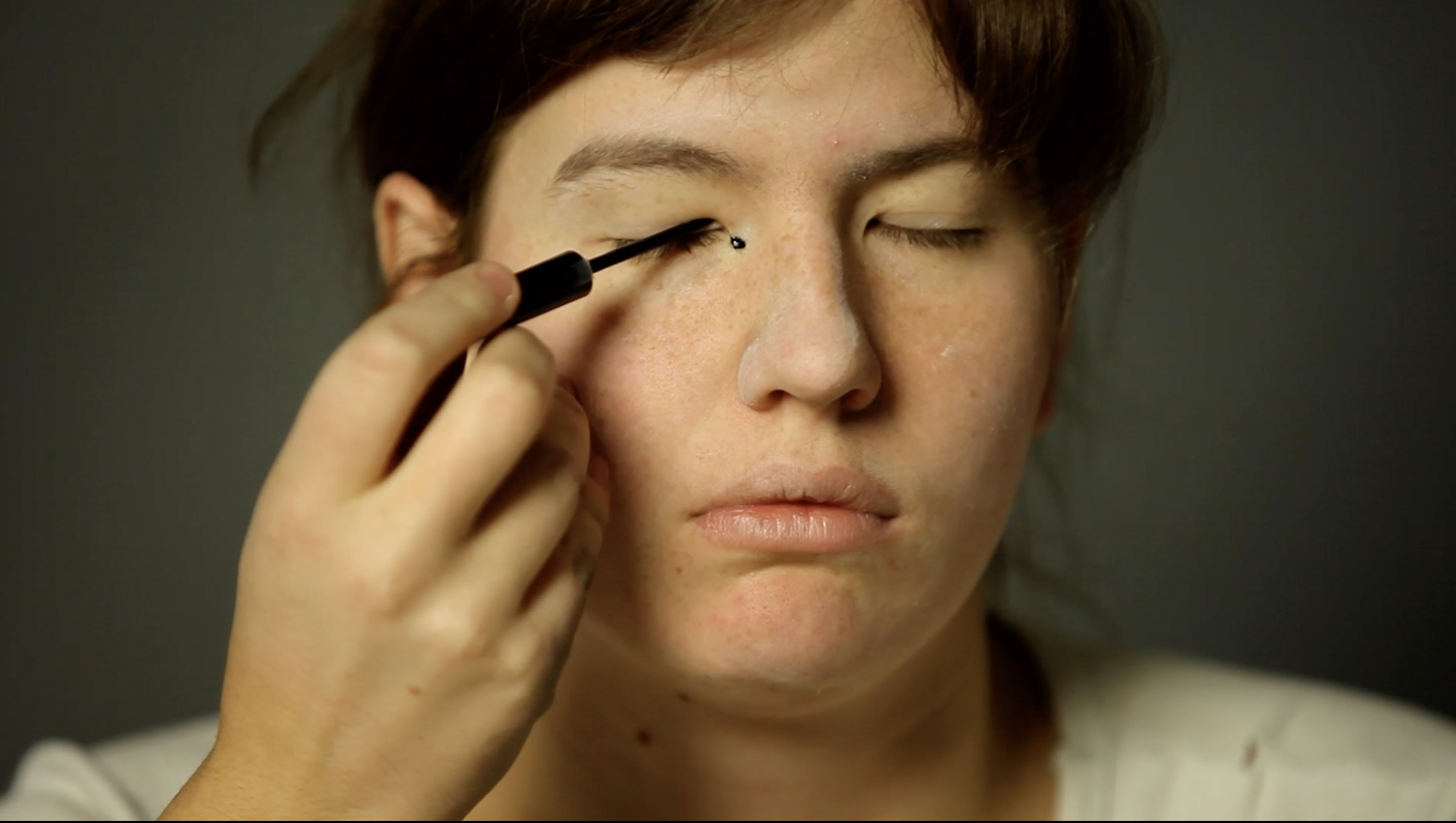 I am not blonde