Alexander Rynéus is a Stockholm based film director and artist.

Previous films include the feature documentary debut ”Giants and the Morning After”, ”Autonomous”, Stekenjokk and the Guardians of the Eggs” and ”The Home and the Cavity”. Nominated for Dox:Award at Cph:Dox, nominated ”Best newcomer award” at International Filmfestival Mannheim-Heidelberg, screened at Full Frame Documentary Film Festival, Edinburgh Film Festival, Imagine Science film Festival among others. Broadcasting/streaming at Amazon Prime, SVT, SVT, YLE, VG,RAI, Indicinema, Viddla, Cineasterna among others.

Exhibited at Modern Museum/ArkDes in Stockholm , Konstnärshuset , Konstfack, Nowness and others.

His work often consist of place specific art projects surrounding storytelling, mythology and different layers of a place and its conditions. 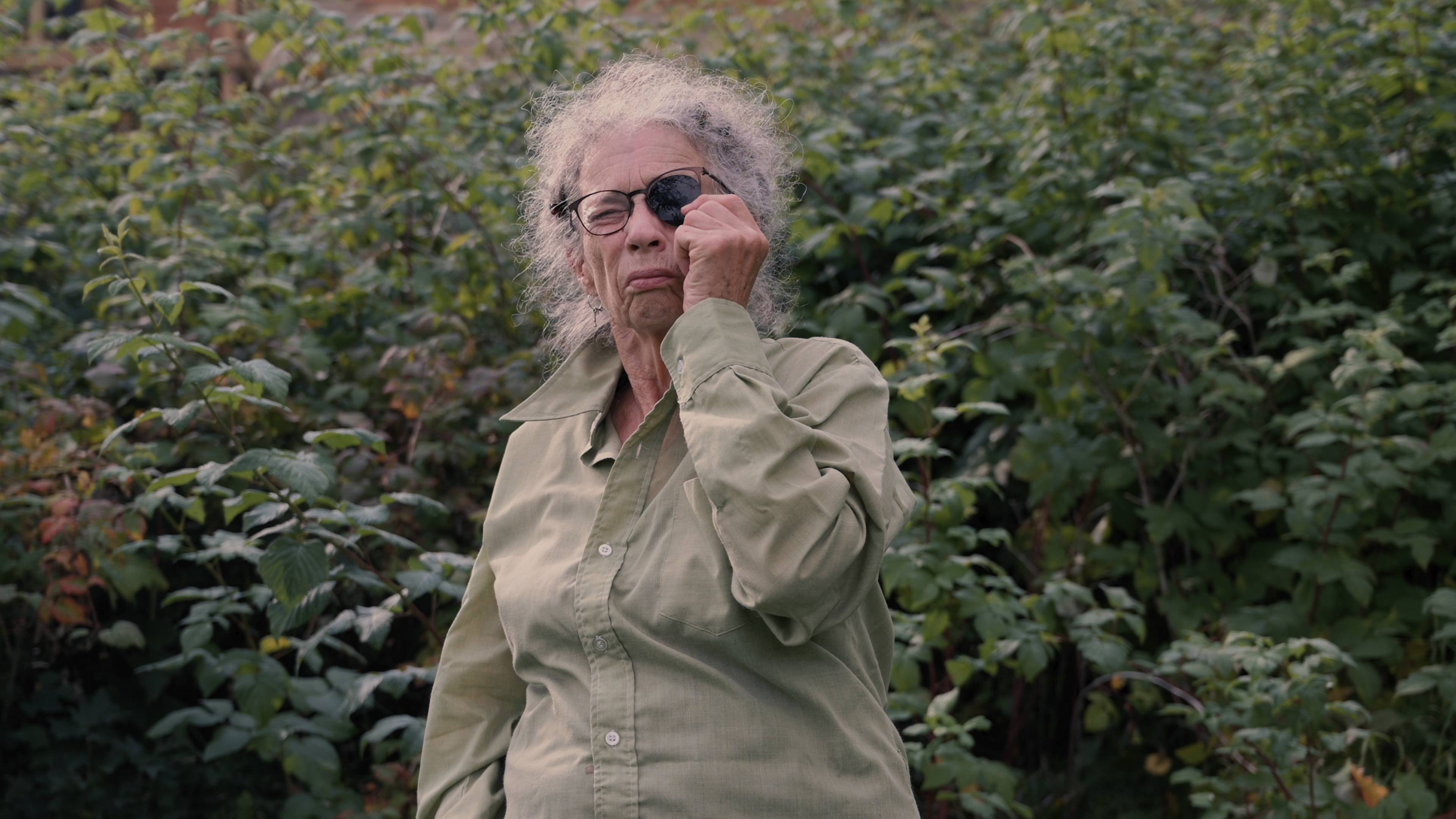