Andreas Bagge lives and works in the county of Sörmland and in Stockholm. Bagge has his background in the graffiti culture of the 80s and 90s. Bagge received a master’s degree in Fine Arts from the Royal Institute of Art in 2005. He created great excitement when he wrote his name across the academy with pink paint and five meters high letters. The interest in creating directly in the public space has always been an attractive way of working for Bagge. He was already moving freely in the urban metropolitan environment and spent most of his time outdoors.

After conducting in-depth studies of how hunters/collectors lived 12,000 years ago, Bagge has found a way to interpret or read nature. Based on its needs and perspectives, he has created his own image of the role he himself plays in the human-animal relationship. Without compass or map, he navigates freely in his landscapes. The spiritual dimension is an important part of that journey. Bagge creates film and violin music by retrieving material from ghosts in his mind. 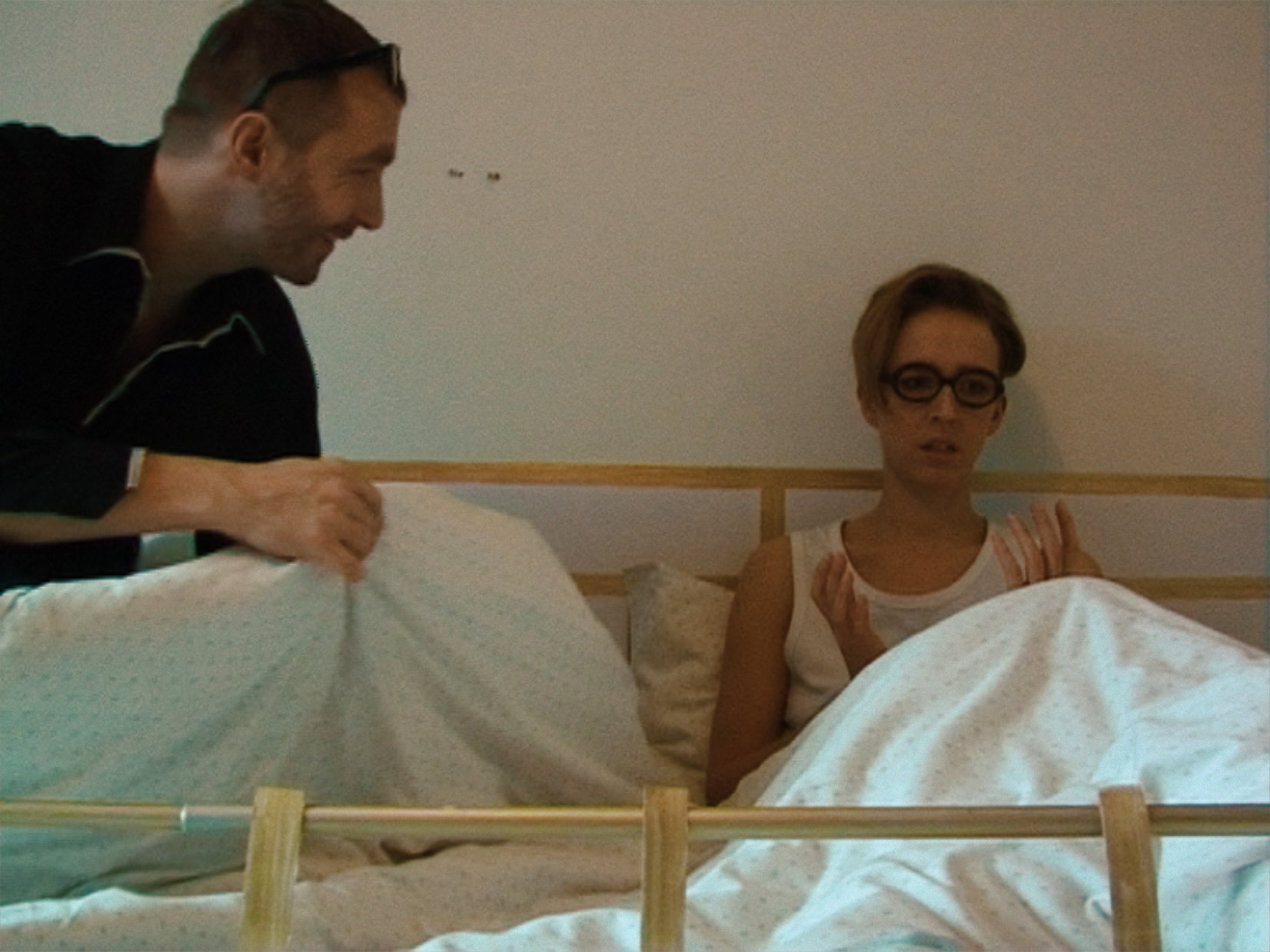