Daniel Jewesbury (b. London 1972) studied Fine Art in Dublin and then moved to Belfast, where he lived for over 20 years.
Belfast remains a highly fragmented city, whose social and class divisions have only been heightened by the rapid capitalist redevelopment deemed necessary for ‘peace’; it was here that Daniel became interested in the workings of urban regeneration, and the many ways in which we are excluded from the capitalist city. This is a subject he has explored in film and video, in photographic projects, and in his writing. Initially these explorations were related to specific histories and geographies in Belfast, but in the last decade Daniel has studied processes of neoliberal capture of space in cities across Europe. Apart from film, Daniel also works with photography, performance and text, and is currently completing an artist’s book, Looking at the Woman in a Bomb Blast, which puts forward a new reading of the histories of violent sexualised imagery in Western art. 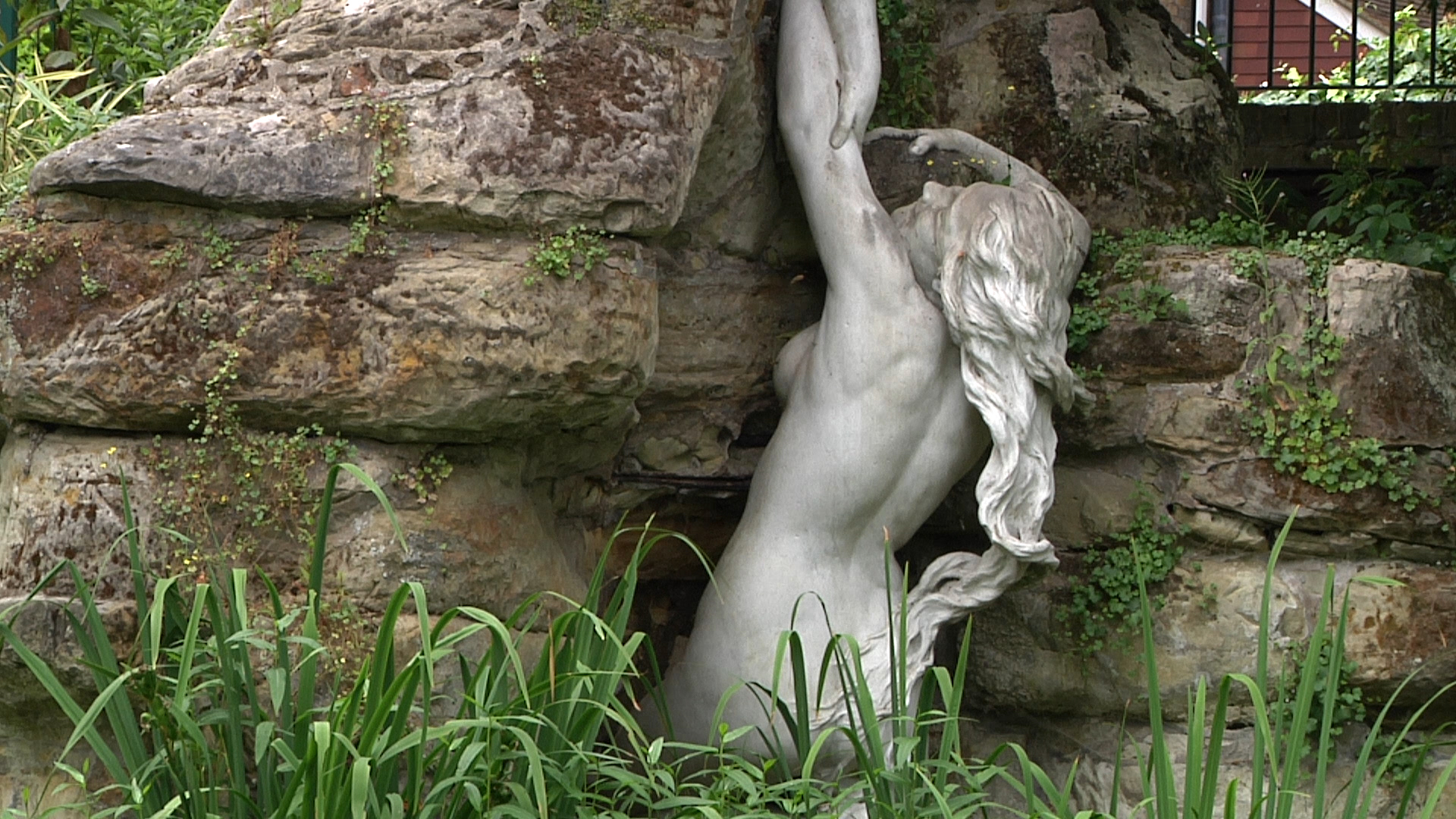