Sophie Vuković is a filmmaker and artist based in Stockholm. Her practice is situated between documentary and fiction, and has previously investigated the construction of identity, intimacy and migration. Her films explore how personal relations and experiences are shaped and affected by social and political structures.

Her short film 09:55-11: 05, Ingrid Ekman (2015) won numerous awards at film festivals around the world. Her feature film debut Shapeshifters (2017) explores migration and belonging beyond national borders in a hybrid documentary form. Shapeshifters was nominated for a number of awards and was received critical acclaim in connection with the Swedish cinema release in the fall of 2017. Her films have been shown at film festivals, TV and cinemas, as well as in art exhibition contexts, for example at the Barbican Centre and at Moderna Museet in Stockholm, where she was one of the artists who participated in the Moderna Exhibition 2018. The film installation Mother’s Milk (2019) is her thesis work from the Royal Institute of Art and was awarded Bonniers Grant. 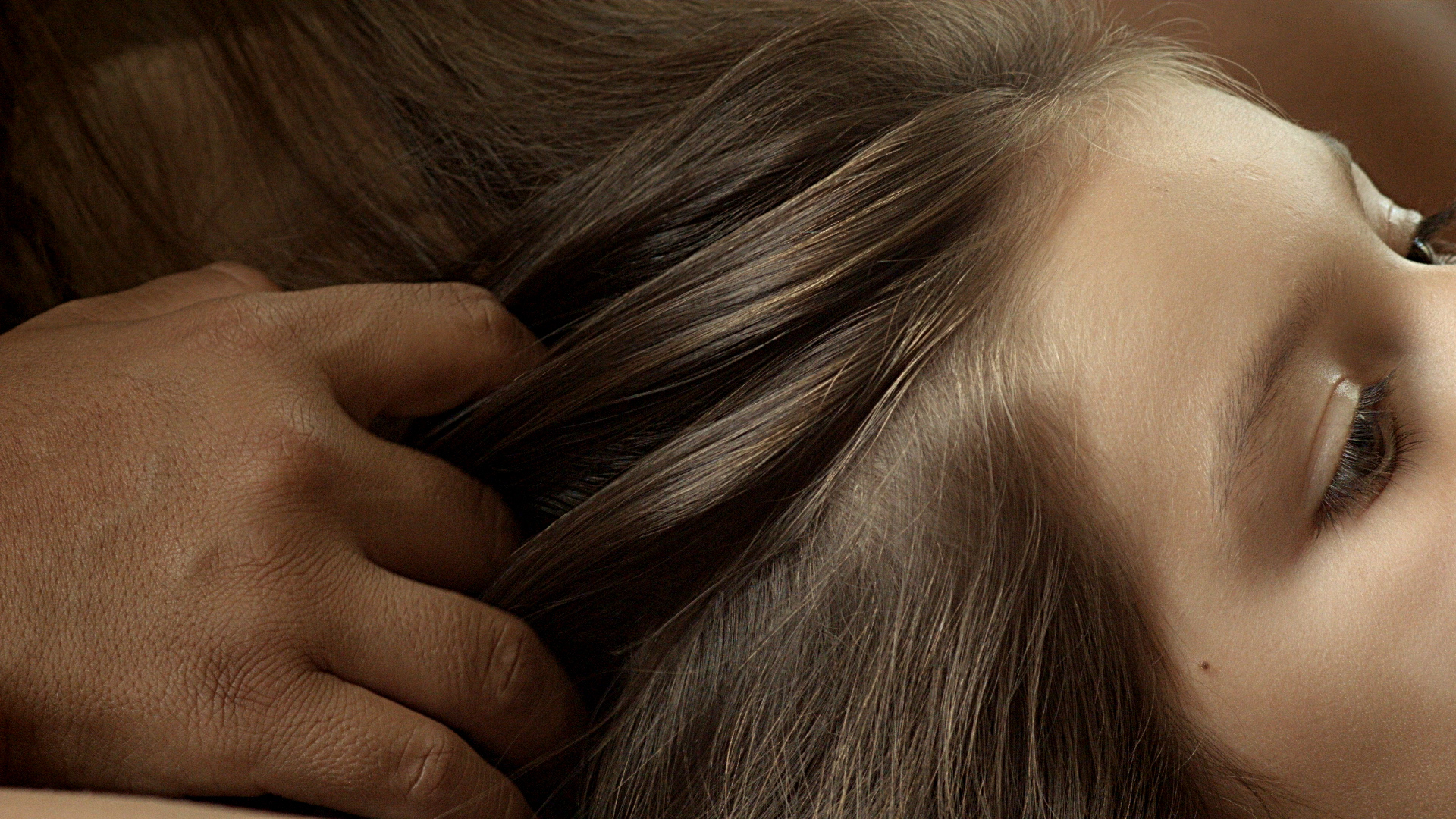 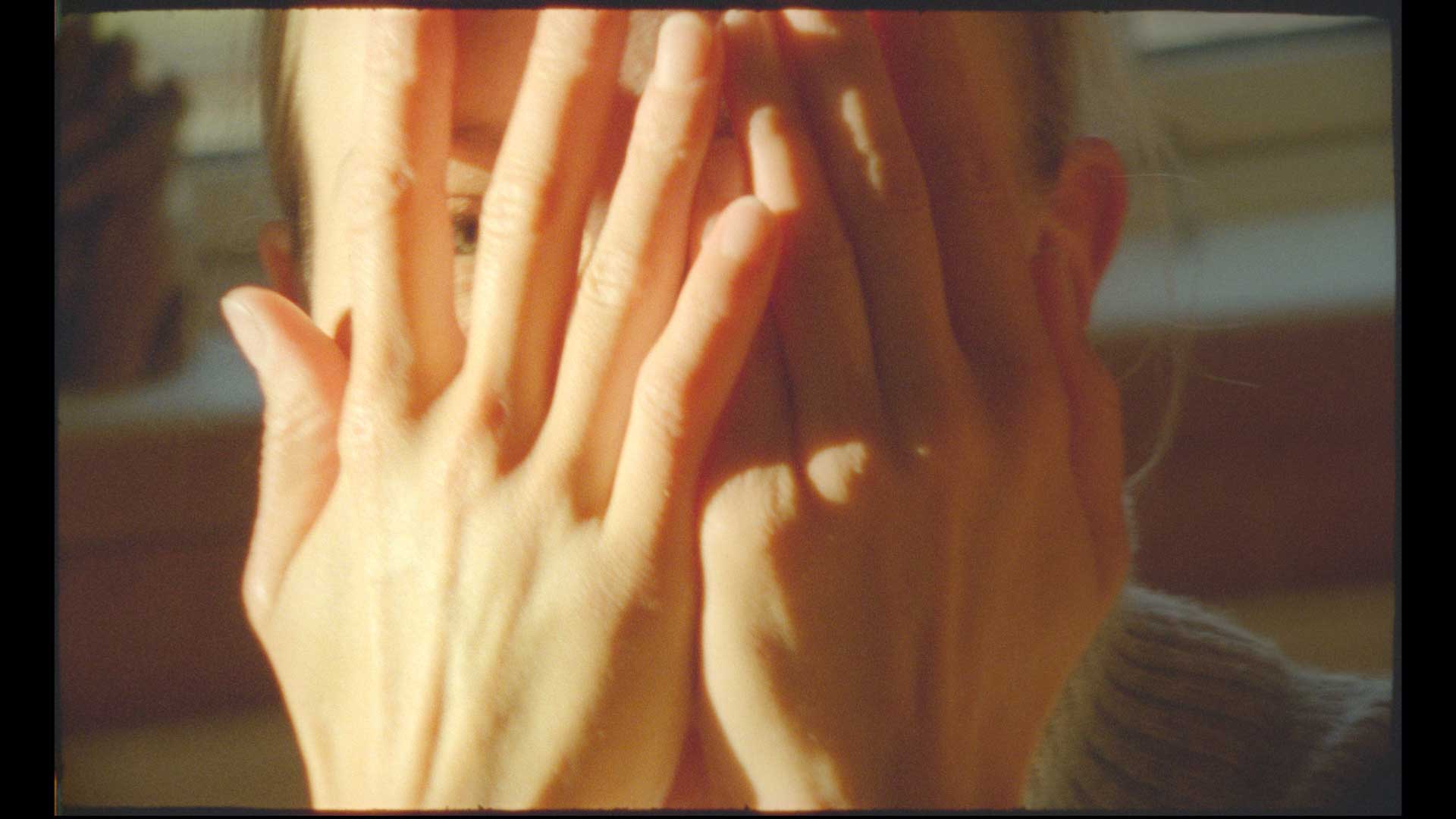