Born in 1982 in Moscow, Russia. Grew up in Stockholm, Sweden, where she is still based.

Maria Buyondo is an artist and filmmaker working with documentary and experimental films. Buyondo received her Master in Fine Art Photography, in 2016 at Valand Academy, University of Gothenburg. She has exhibited work at Gothenburg Konsthall, Cecilia Hillström Gallery, Center for photography (CFF), Frame Film Festival, Smack Mellon in NY, the Bronx Museum in NY, Winkleman Gallery in NY, Women’s History Month film festival in Newark, First Floor Gallery Harare, in Zimbabwe, and On the ground floor gallery in Los Angeles, among others.

Buyondo has participated in a number of residency programs including the Bronx Museum’s AIM program in 2008, the Skowhegan School of Painting and Sculpture in 2009, Smack Mellon from 2010-2011, Aljira Emerge Eleven in 2013, A-I-R at CPW in Woodstock 2013, Creative collaboration, Nida art Colony in 2015 and I-Park Foundation in 2016. 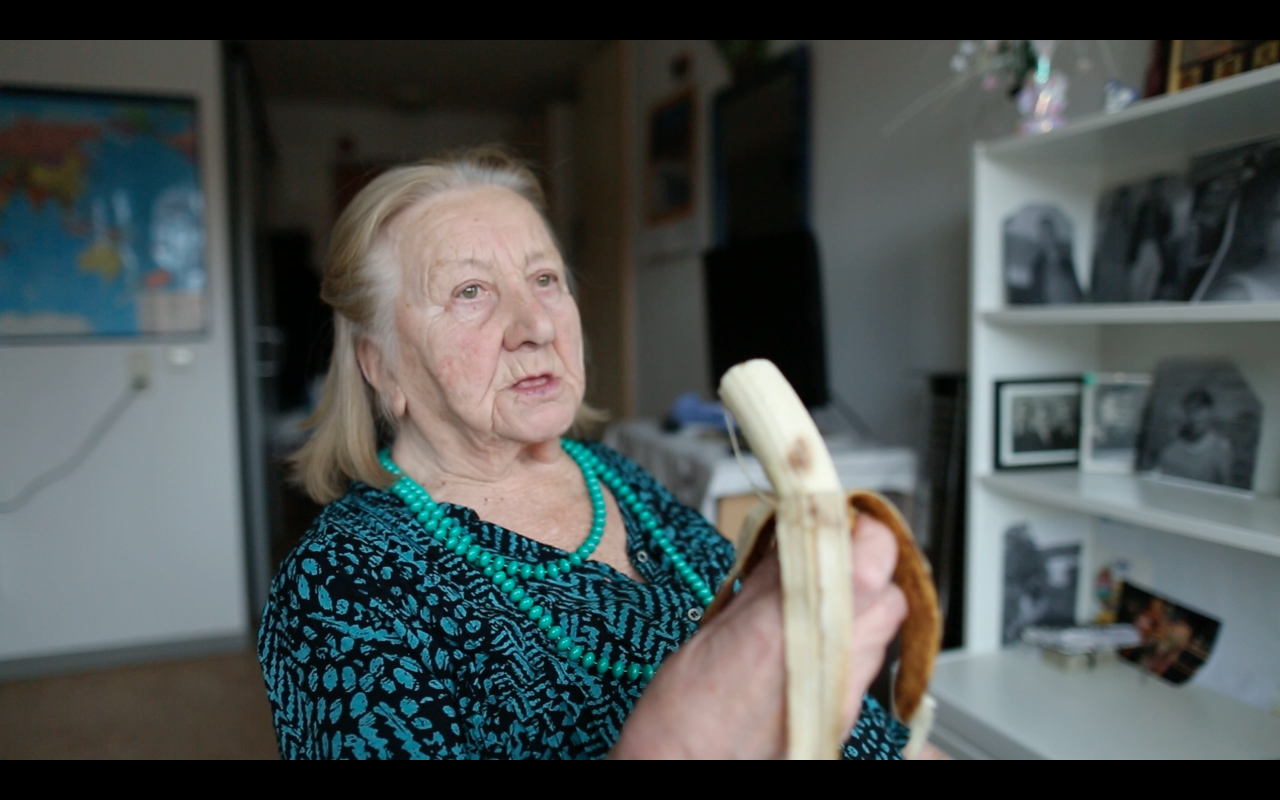 An Attempt to Make a Perfect Play