Peter Blomberg, together with Bodil Johansson and Erik Rathie, directed the short film Rondo (1967), a funny live-action capture of a brush painting a moving turntable. It was co-financed by Mihail Livada, who was a prominent figure of the early Swedish art film movement and had a strong position at The Independent Film Group. Romanian refugee Livada was an important supporter and link for different groups and people and he became an influential mentor for many young filmmakers. The production company for Rondo was Arbetsgruppen för film, a.k.a. Svensk experimentfilmstudio, that was founded in 1950 in Stockholm and later developed into the foundation Filmform. 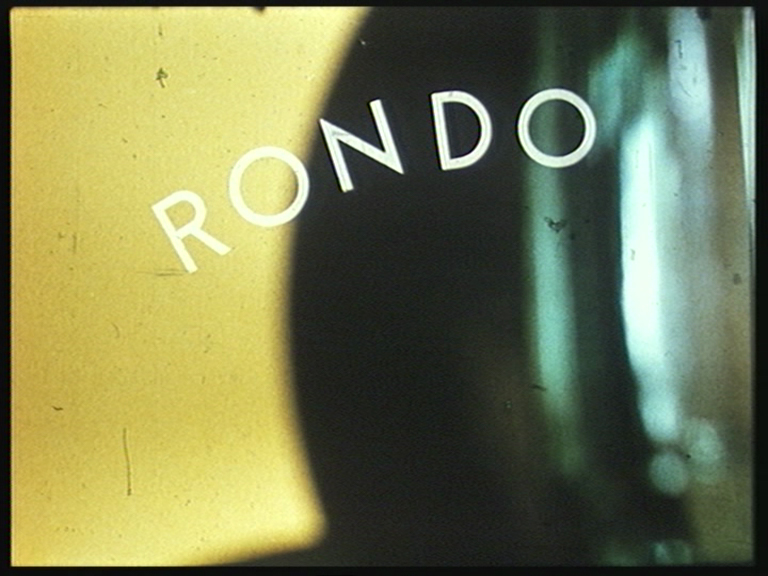