He went to school together with Åke Danneberg, who had access to a cinecamera and suggested they would make films together. In this way Gunnar Hyllienmark became a filmmaker. The technical resources were limited, but influenced by filmmakers such as Maya Deren, Sergei Eisenstein and the English filmmakers at General Post Office, their ambition was to create a poetic imagery, where the depiction of life became symbolic. Gunnar Hyllienmark’s first film Behind Walls was made in 1950. Åke Danneberg was the photographer, as in all Gunnar Hyllienmark’s subsequent films. After 1961 Gunnar Hyllienmark has not dedicated any time to filmmaking. He studied to become a psychologist instead and has since 1964 been working in Stockholm, Gävle and Umeå. 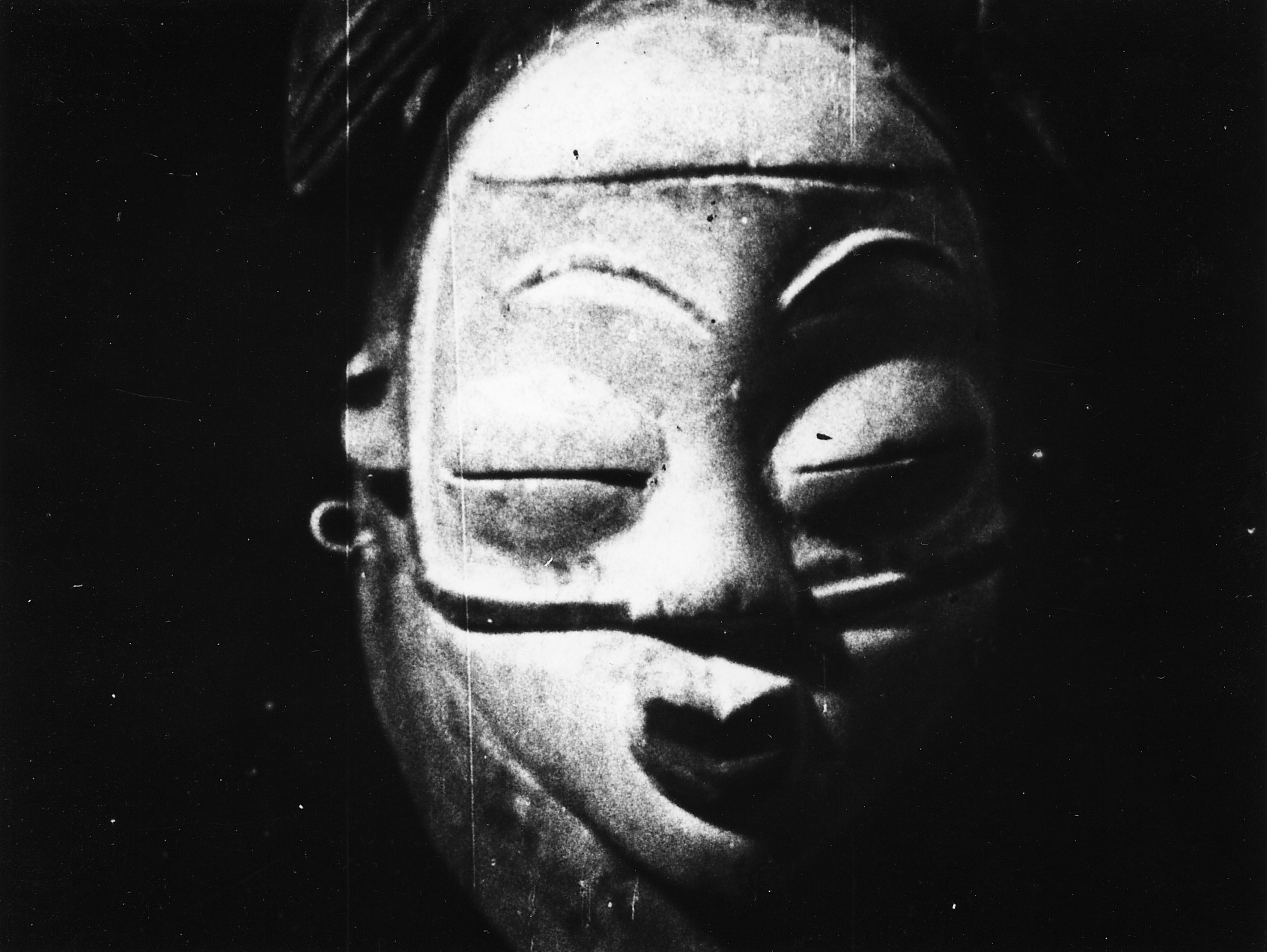