Björn Lüning started out making experimental film in 1946. He was interested in film as a way of experimenting with form and rhythm and thought of it as a mean of expression among others like painting, poetry, and music. During the 1950s he first came in contact with Svensk Experimentfilmstudio (later called Arbetsgruppen för film). Between 1946 and 1953, Björn Lüning conducted several sketches and experiments on 9,5 and 16 mm film. To this date, it’s still unknown whether these still exist. They were shown in private screenings reserved for avant-garde filmmakers, held between 1948-1952. During this time he was also frequently working together with other experimental filmmakers such as Eivor Burbeck, Carl Gyllenberg och Mihail Livada in various projects. 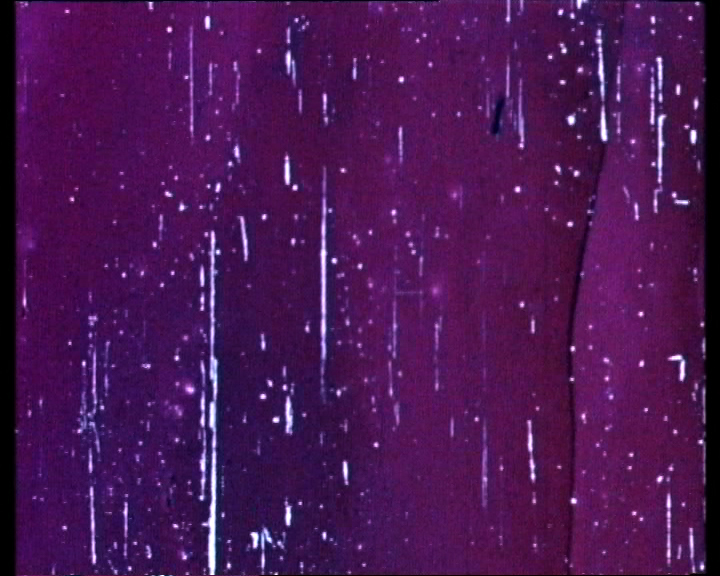