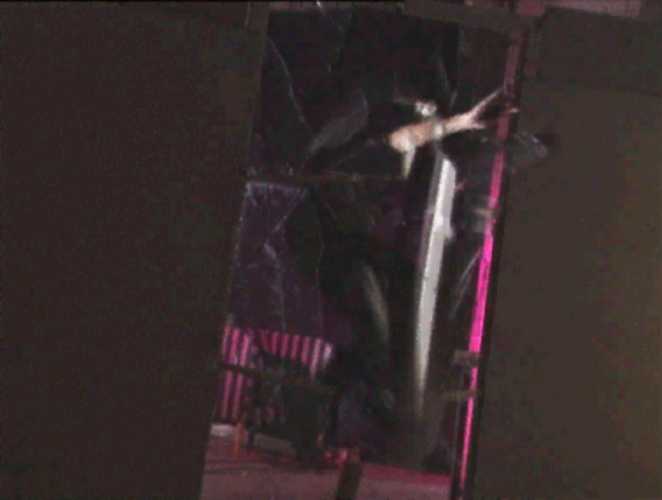 You Forgot to Say Please
BY
Jon Brunberg

You Forgot to Say Please is a follow-up to ‘Alien at Home’ where special effects are in focus. This time the monster is back in the home of the artist and the film is basically one short scene in which the artist is attacked, massacred and finally thrown out trough a window. 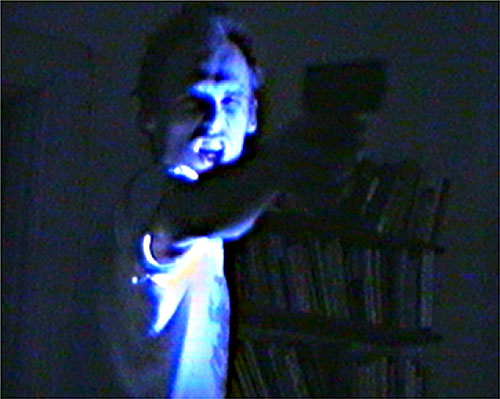 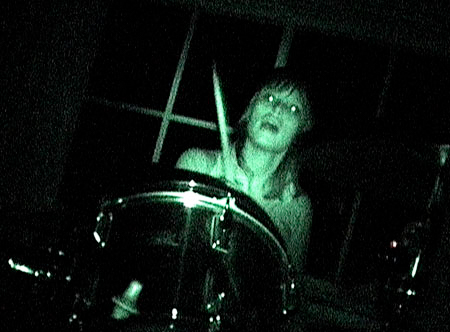