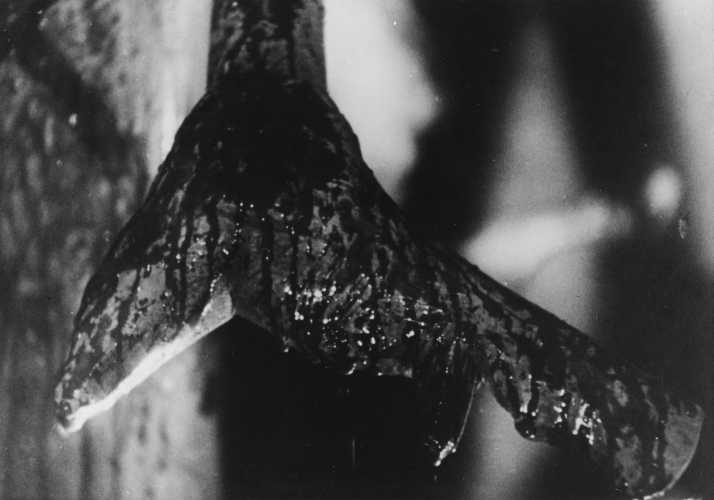 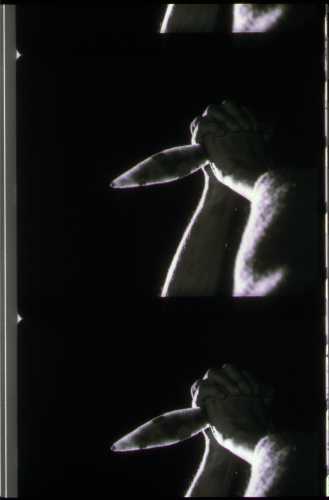 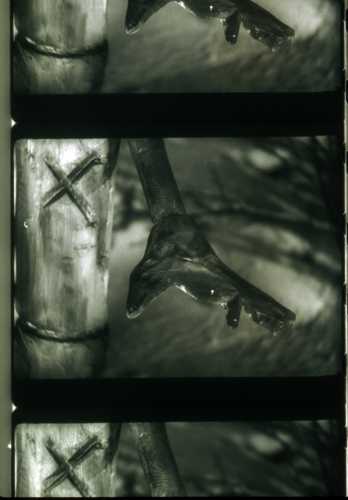 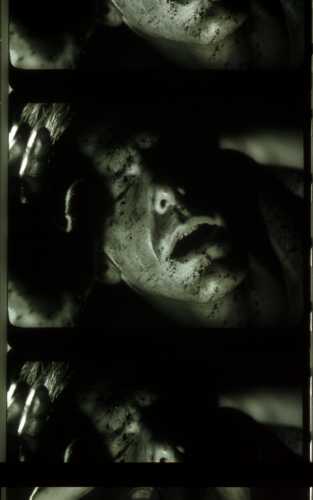 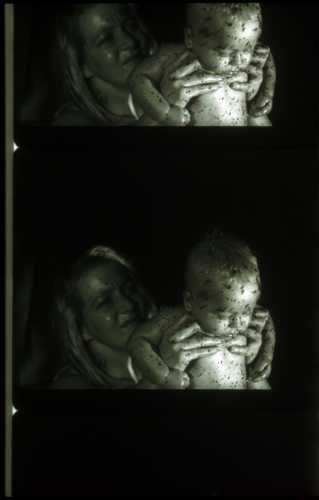 This well-known film by Gösta Werner has been called one of the very few Swedish short films deserving to be labeled a classic. It is a suggestive and visionary portrayal of human sacrifice in the Bronze Age. The sacrifice, which takes place on a dark and snowy night, is undertaken to ensure the return of sun and warmth.

Born in 1908, dead 2009. Ph.D, writer, film director, producer and former professor of motion picture arts and sciences at the University of Stockholm. One of the creators of the Student’s Film Studio in Lund in 1929. Lives in Stockholm.