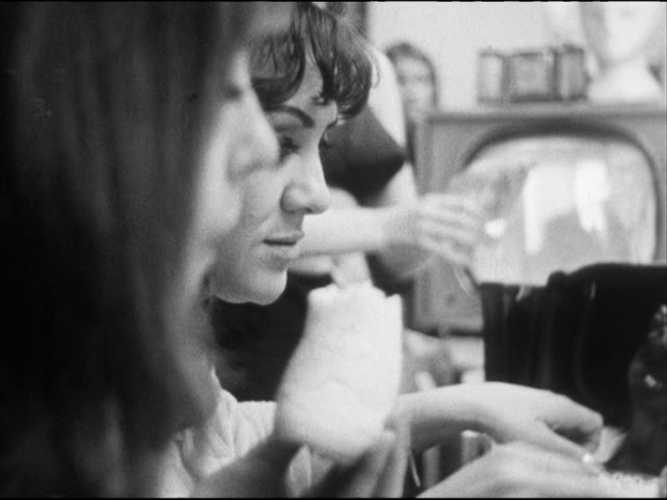 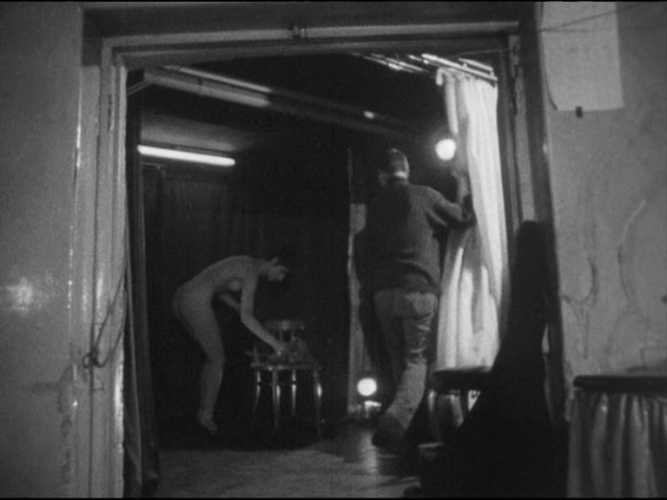 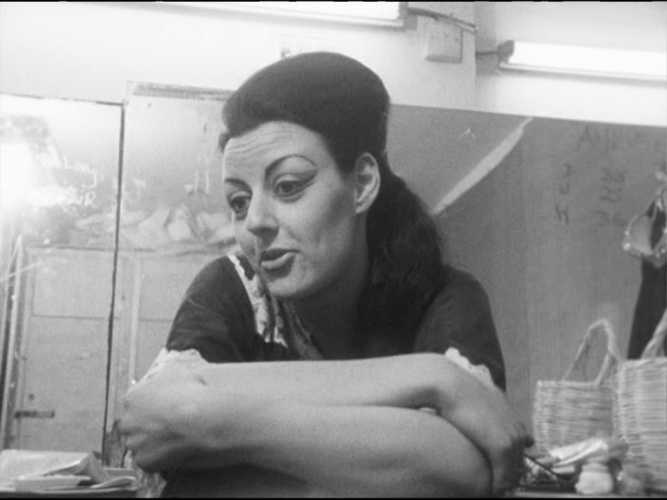 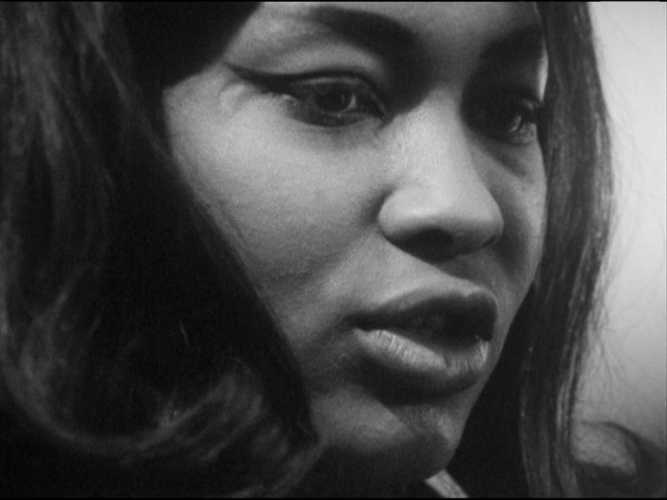 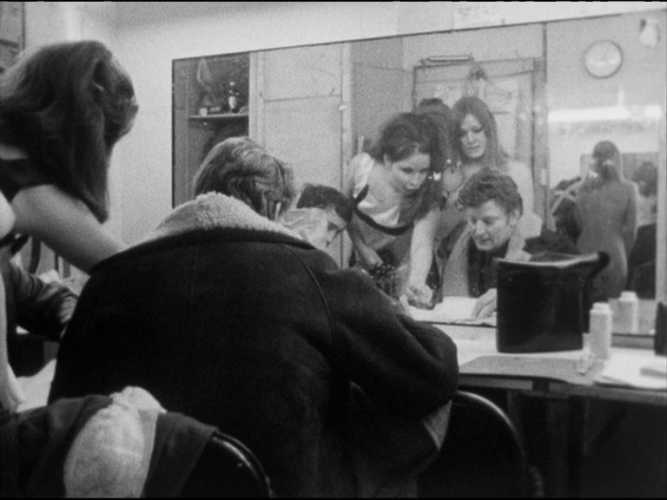 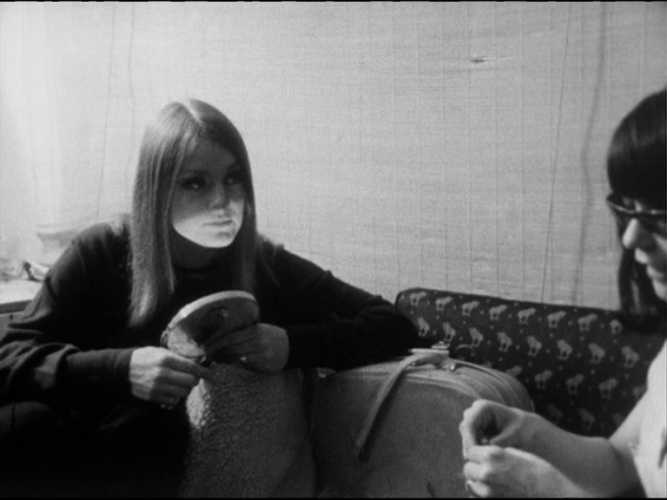 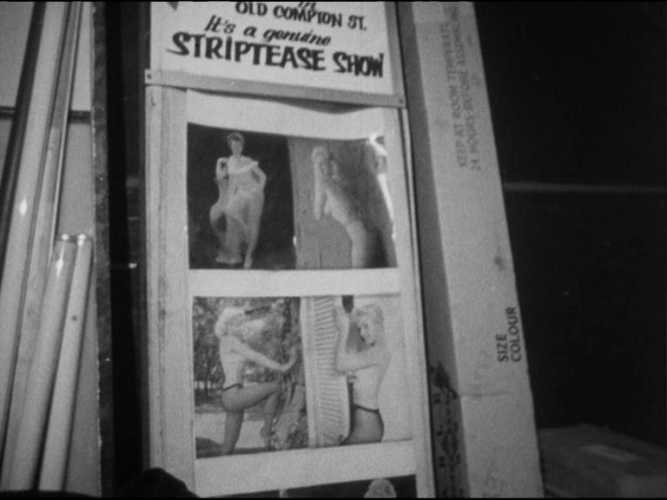 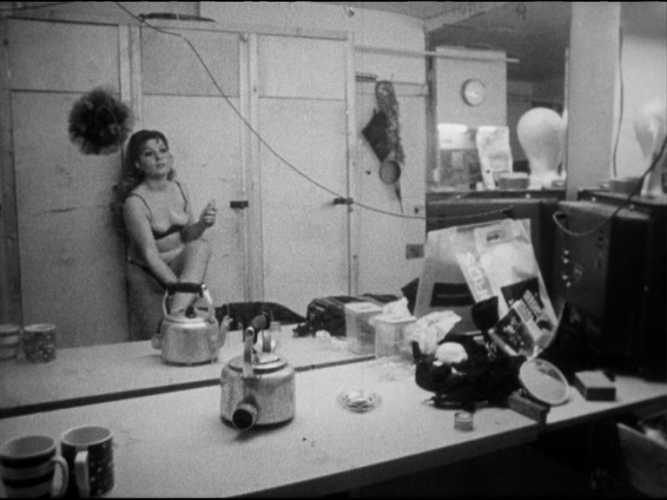 “The opportunity to make a behind-the-curtains documentary film about the lives of the girls who worked at a striptease club came to us when we found out that Peter Davis’ brother, Stan, knew a strip club owner who was willing to allow us to film there. The club was called The Phoenix and it was on Old Compton Street in the heart of Soho, London, which at the time was known for bawdy films and clubs where a visitor could be guaranteed to come upon the unusual.

Being allowed access to film by the owner was one thing, but we also had to get the OK from the strippers themselves. John, the owner, introduced us to the girls in their dressing room as they came in and out from the performing stage. We knew that the girls were not shy to take their clothes off onstage, but having people with cameras right in their faces was a different situation. So we spent the first day meeting and talking with all the girls, getting to know them.

This seemed to have paid off, we feel, since their relaxed interviews and nonchalance in the presence of our cameras enabled us to capture an honest and human portrait of a profession that might sometimes not be considered respectable.

Logistically, so as not to overstay our welcome, we compressed all of the filming into two long days and took advantage of a free editing suite to finish the film in one long night session. I suppose since everything was still so fresh in our minds we could shape the finished film so quickly and succinctly. Ironically, however, we had in mind to gear the film for sale to Swedish Television, but it turned out that they thought the film was too nude for them!﻿”

Staffan Lamm was born in Stockholm. Autodidact with no formal film training. He started out working with Peter Weiss, and has been active as a freelance documentary filmmaker since the early 60’s, mainly for Sveriges Television (SVT). He has also worked as a cinematographer, scriptwriter and director. In 1993 he wrote and directed the feature film Morfars resa (Grandpa’s Journey) starring Max von Sydow. In 1999 he made the shorts Emma, Ruben and Sara that were nominated for Guldbaggen, the Swedish national film award, the same year. 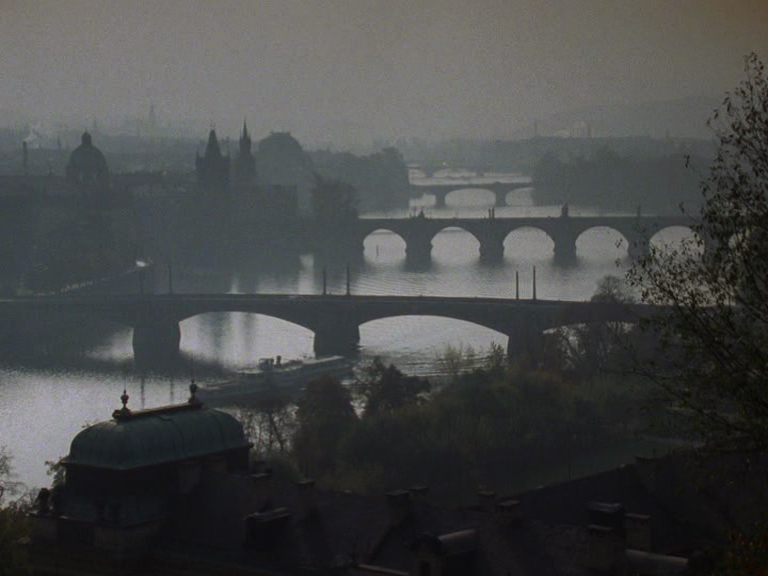 Strange Walks In and Through and Out 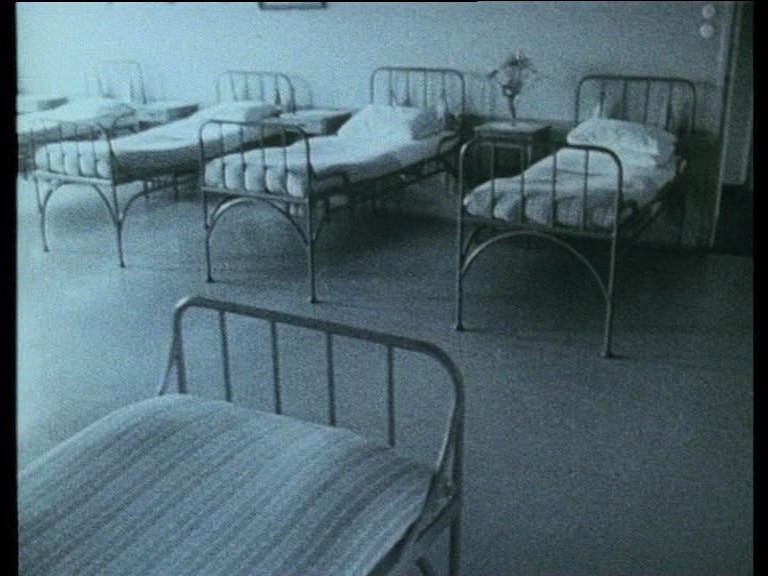 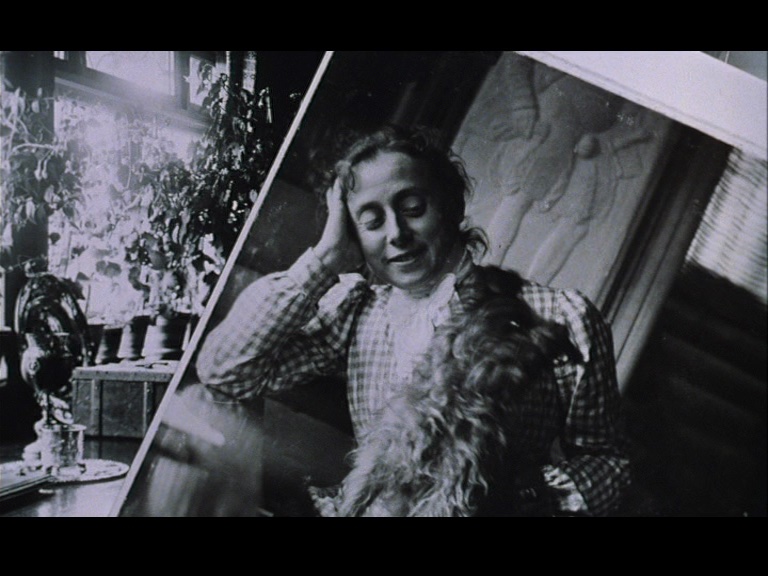 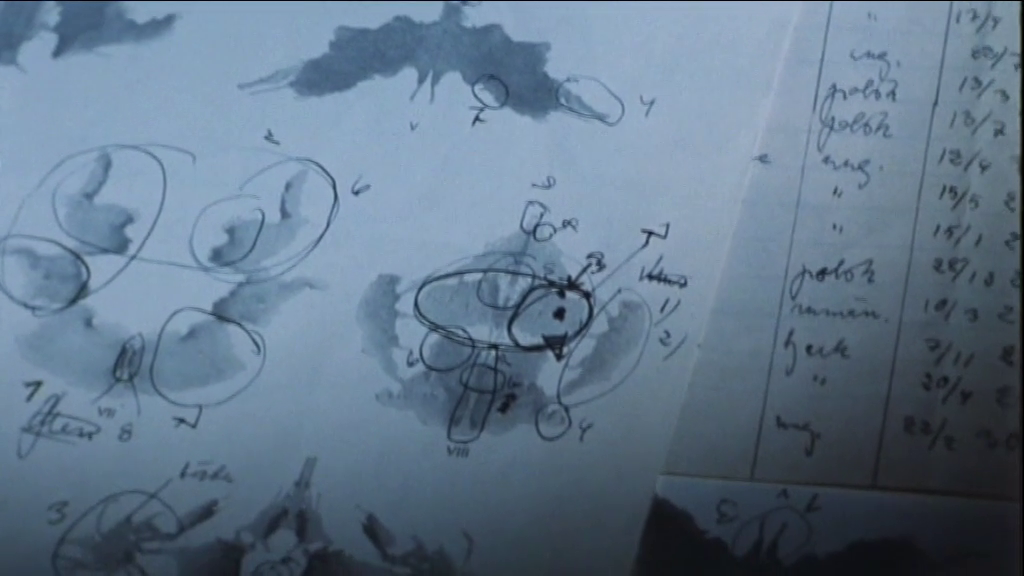 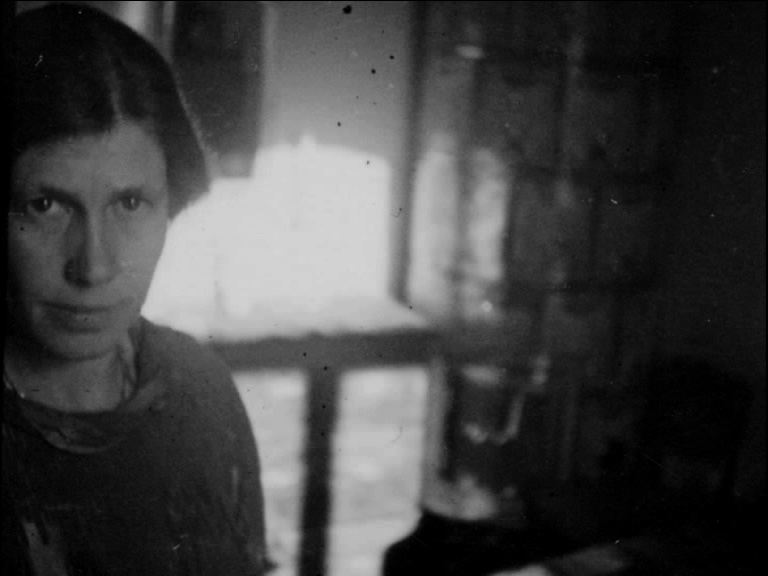 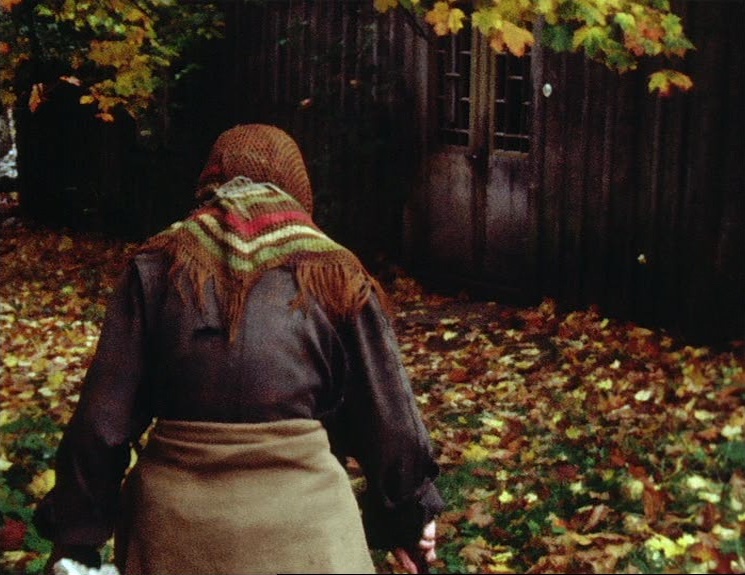 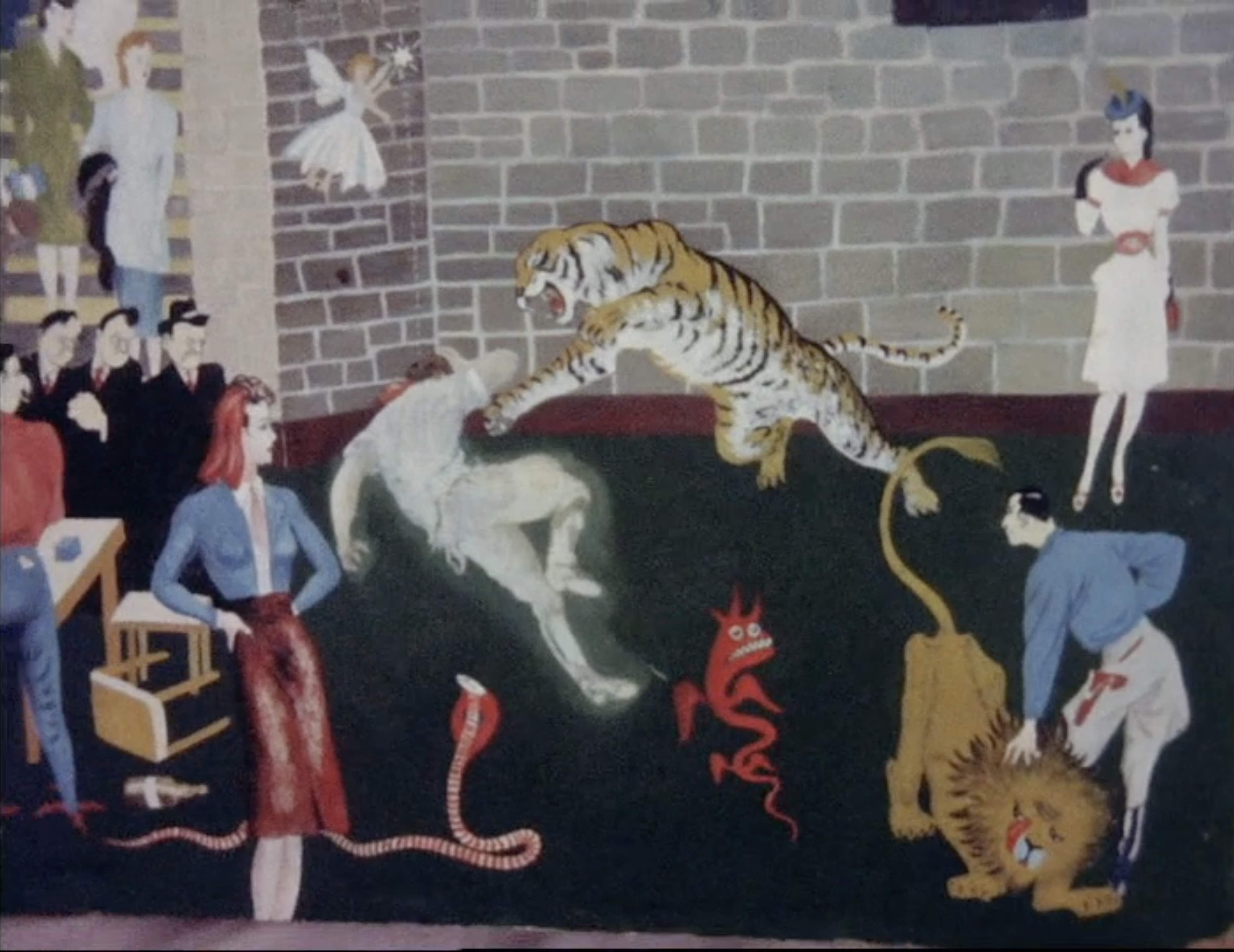 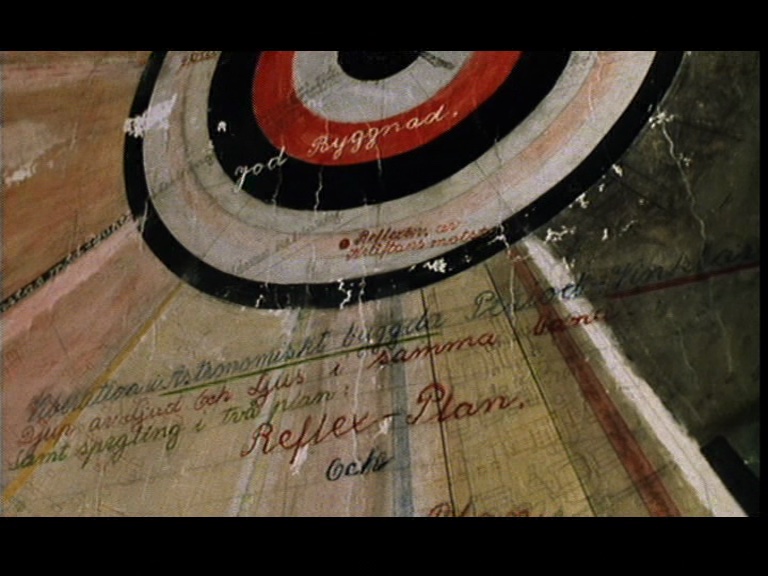 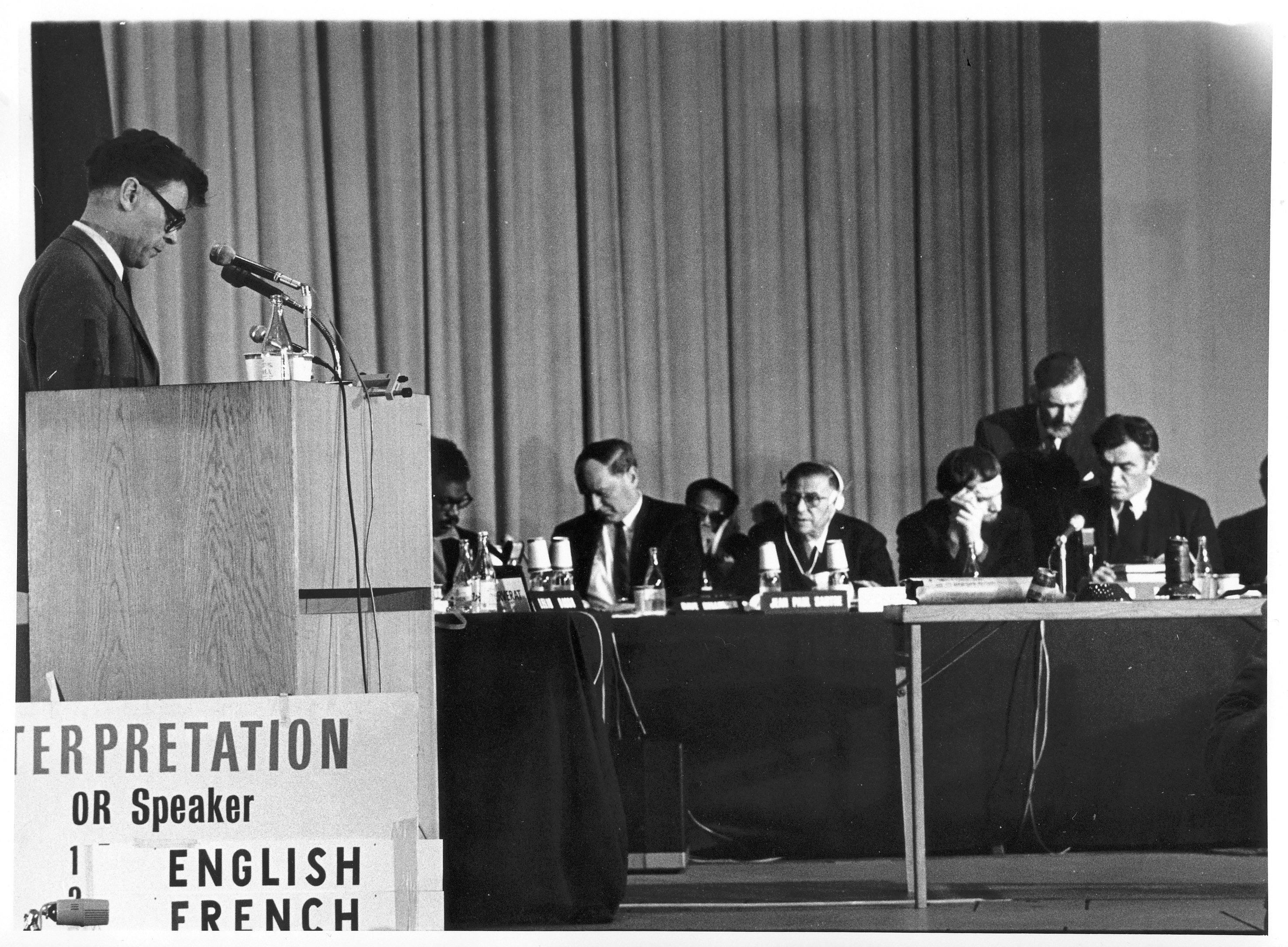 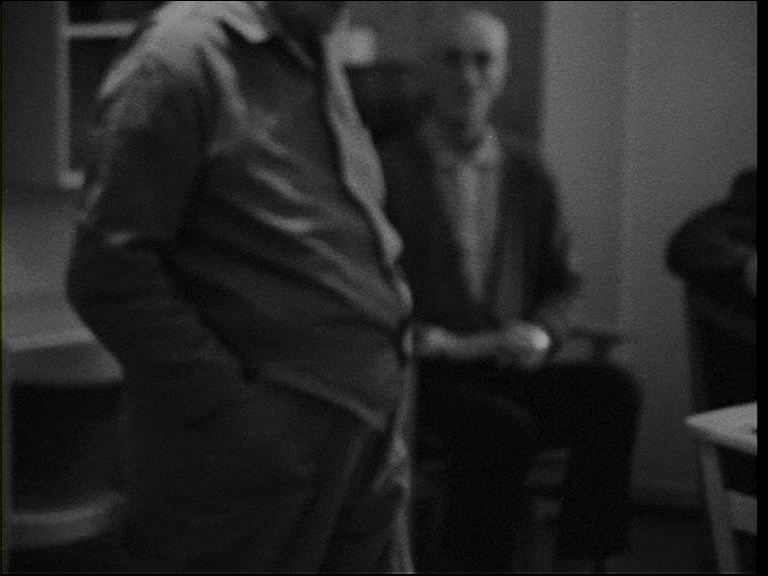 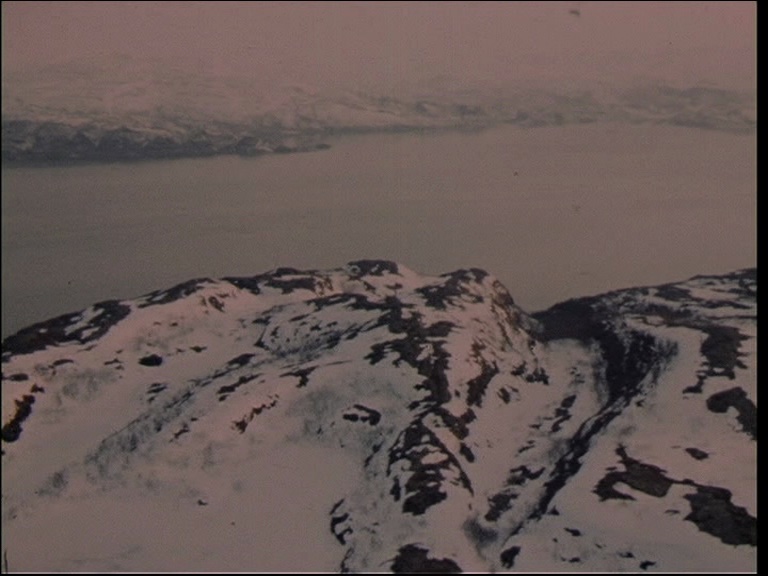