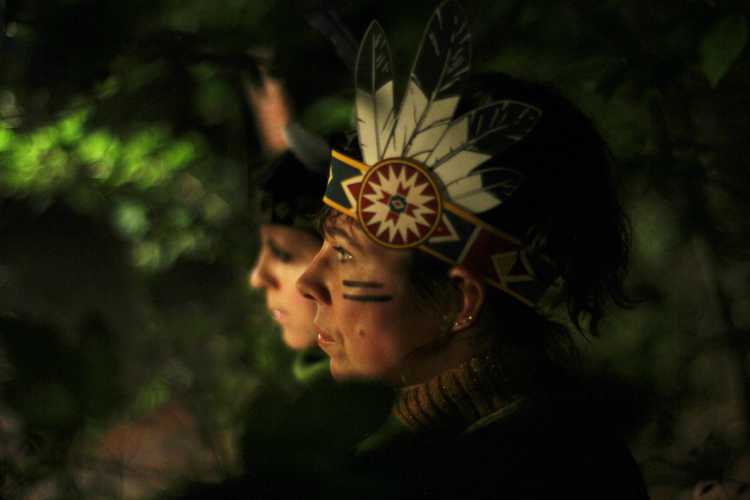 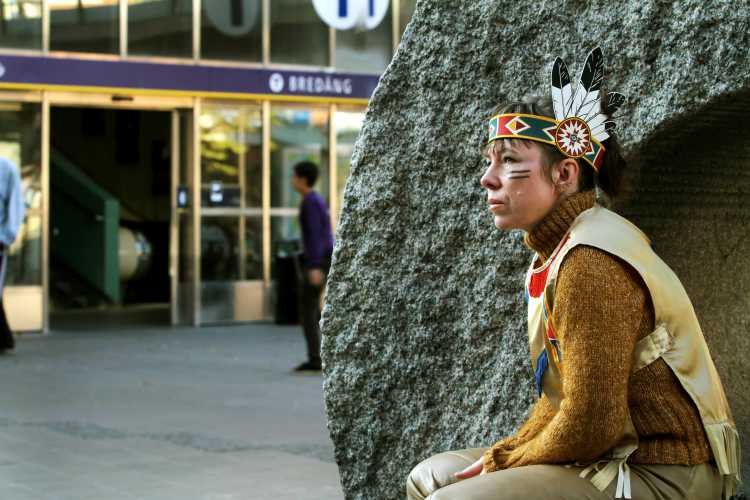 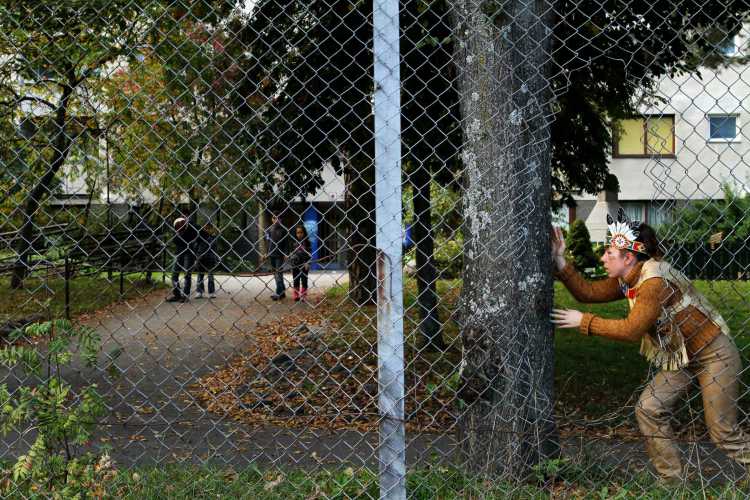 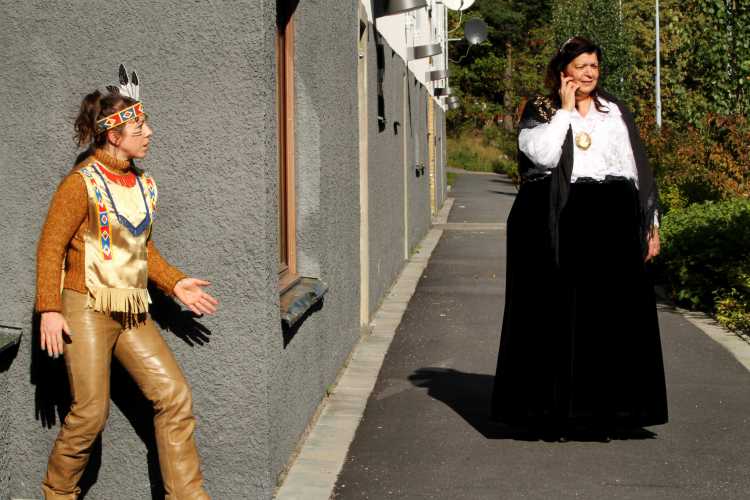 A woman is walking home in a suburb in the middle of the night. A man is walking behind her. She senses that she is followed and starts to panic, but instead of running the woman disappears into the darkness. When the dawn breaks she is still in the woods, transformed into someone else. She observes and interacts with people in the suburb. When dusk falls again something unexpected happens and she gets an ally. The film is about exclusion, community, prejudices, identity, sisterhood and raises questions about who owns the public space.﻿